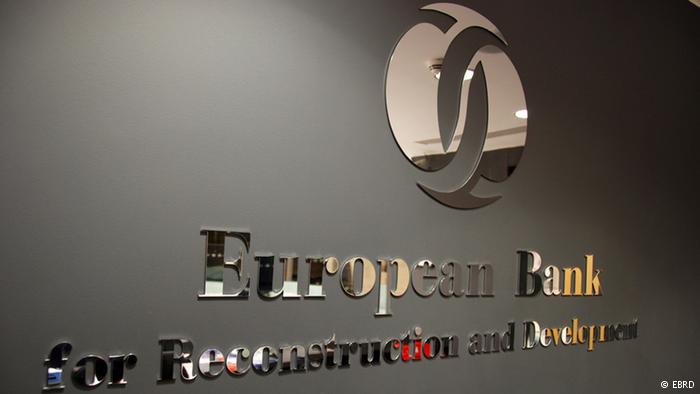 China is getting serious about joining a big European reconstruction bank. Officials said the admission request would be decided on until mid-December, but the outcome seemed a foregone conclusion.

A high-ranking official at the European Bank for Reconstruction and Development (EBRD) confirmed Thursday China had officially requested to join the lender as one of its member countries and capital providers.

EBRD chief economist Hans Peter Lankes said the bank’s board would weigh the request in the coming days before consulting with shareholders. He indicated that the bid, which is to be decided on by mid-December, would be looked upon favourably.

“EBRD is very active in Central Asia, the Caucasus and south-eastern Europe, which are all areas in which Chinese investors and Chinese financing have become very important in recent years,” Lankes said in a statement.

He concluded it would therefore be “quite obvious that there were ways of working together”.

The reconstruction bank was founded in 1991 to aid eastern and central European states in making the transition towards a market economy. The EBRD now operates in 36 countries, including several in Central Asia.

Most stakeholders in the lender, which is jointly owned by its 64 member states plus the EU and the European Investment Bank, are European countries.

At her recent visit to China, German Chancellor Angela Merkel had said she explicitly supported Beijing’s bid to join the EBRD, saying there would be obvious synergy effects that would benefit the bank’s stakeholders.