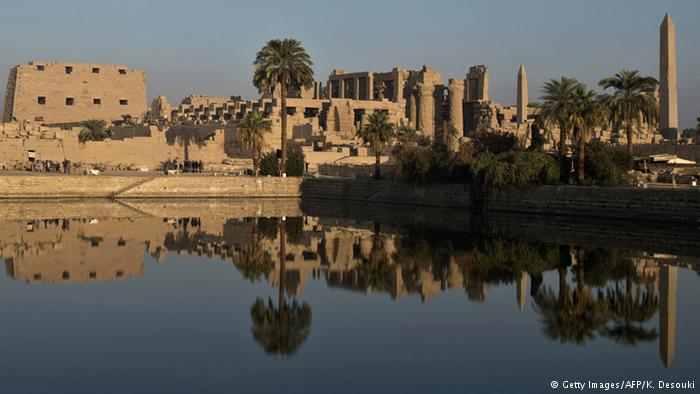 After last week’s devastating plane crash in the Sinai Peninsula, Egypt’s concerns about the future of the tourism industry have led it to take unusual measures.

Three tombs in the ancient city of Luxor which had until now only been accessible to archaeologists have been opened to the public. This project had been planned before last weekend’s airline crash in the Sinai Peninsula, but the accident further intensified the need to promote Egypt’s archaeological sites to tourists.

According to Antiquities Minister Mamdouh Eldamaty, these tombs are among the most important ones of the New Kingdom, which is the period in ancient Egyptian history from 1550 to 1070 BC. The most significant of the three is the tomb of Amenhotep, also known as Huy. He was Viceroy of Kush under the rule of the famous pharaoh Tutankhamun. The tomb contains numerous colourful and detailed wall paintings.

The Ministry of Antiquities is planning to open new archaeological sites to tourists, says Eldamaty. The aim is to attract more visitors to the country. Tourism is important to Egypt’s economy, especially now, after the country has experienced years of political turmoil.

After the Russian passenger plane en route from Sharm El-Sheikh to St. Petersburg exploded over the Sinai last weekend, airlines in the Netherlands, the UK and Ireland have temporarily suspended flights in and out of Sharm El-Sheikh. There are indications that a bomb led to the disaster.