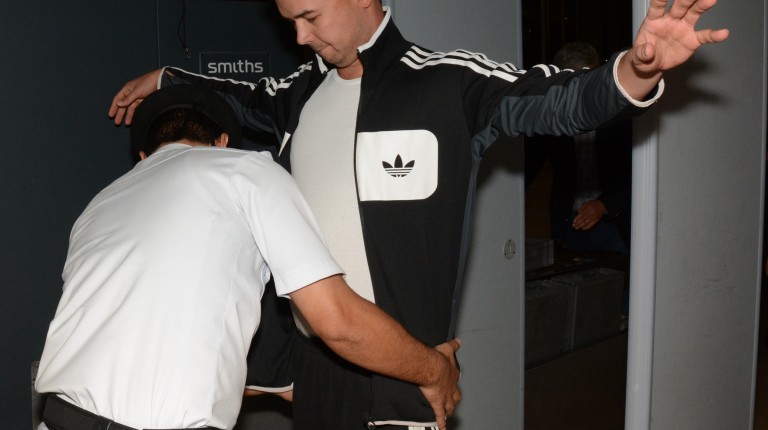 The Ministry of Tourism has formed a crisis operation chamber to follow up on the travel warnings issued by a number of European countries last week in regards to travelling to Sharm El-Sheikh, and the airlines’ suspension of their flights to the city.

Although the results of investigations into the Russian airliner crash have not been revealed yet, Britain sent planes to evacuate its citizens from Sharm El-Sheikh.

Russian President Vladimir Putin also decided to suspend Russian flights to Egypt, until the circumstances of the crash that claimed the lives of 224 passengers are disclosed.

Prominent sources at the Ministry of Tourism said the crisis chamber is chaired by Minister of Tourism Hisham Zaazou. Several tourism figures are also taking part in the chamber, including Chairman of Egypt Tourism Authority Samy Mahmoud, head of the Egyptian Tourism Federation Elhamy El-Zayat, and Chairman of the Chamber of Hotels Mohammed Ayoub, as well as representatives of the Ministry of Foreign Affairs.

An official who met the Minister of Tourism on Saturday said there are four scenarios, three of which are being implemented at the moment, even though the investigations have not yet disclosed any results.

The first scenario involves intensifying domestic tourism in Egypt in a way that reduces the negative effects of poor occupancy rates, and hotels are not closing their doors. The second scenario involves increasing tourism promotion in Arab markets and not settling for the Gulf market, as well as expanding to the North Africa market.

The third scenario involves intensified meetings with foreign tours organisers, particularly in the European market, especially since flights were suspended by Thomas Cook and major European tourism companies until 12 November.

The number of Russian tourists during the first nine months of this year reached 2 million with a decline of 10% compared to the same period last year.

Former board member of the chamber of Hotels, Nagy Eryan, said he participated in the WTM exhibition and met with organisers of foreigners’ tours, however, the issue is not in the hands of tourism companies now, but rather with the government and security authorities.

He added that the British government has suspended all flights to Sharm El-Sheikh until the disclosure of the incident’s circumstances.

The occupancy rate ranges between 30% and 40% in the costal zones on the Red Sea in Hurghada and Sharm El-Sheikh, while the occupancy in Marsa Allam currently exceeds 60%, according to the member in the tourism investors association in Marsa Allam, Tarek Shalaby.

He added that Russians do not represent a large number of the tourists coming to Marsa Allam, where Italians represent 40%, while the rest are Germans and other nationalities.

As for Elhamy El-Zayat, the Head of the Egyptian Tourism Federation, he said the British government asked the tourism operators to refund the money for people who booked trips to Sharm El-Sheikh, in light of the flight suspension until the incident’s reasons are revealed.

He further said the fourth scenario would be an error on the part of Sharm El-Sheikh Airport security. “There is nothing to do now,” he said.

He added that in this case, the government will present the airport security procedures to Egyptian security authorities in order to ensure its safety and to promote it through ICAO, affiliated to the United Nations, to ensure that the incident does not recur.