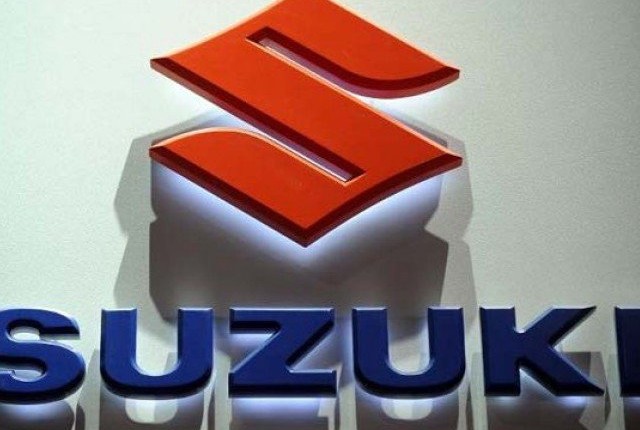 The Cairo Economic Court issued a ruling in case No. 126/2015 of the economic appellant to fine Modern Motors Company, the Suzuki cars dealer in Egypt, an amount of EGP 10,000.

Head of the Consumer Protection Agency (CPA)  Atef Yacoub said the ruling was based on a complaint received by the CPA from a consumer who bought a Suzuki Alto according to an announced price, but the price increased after he reserved the car. The consumer headed to Modern Motors to try and solve the problem but was not successful.

Yacoub said the CPA investigated the complaint and found it to be true. The CPA passed a resolution to compel Modern Motors to refund the consumer the price difference and gave the company a two week period to meet its demands.

However, Modern Motors failed to comply with the agency’s decision and the complaint was forwarded to the Prosecutor General’s Office, which in turn referred it to the Economic Court. The court issued a ruling to fine the company EGP 20,000 and to publish the verdict in two newspapers, Al-Ahram and Al-Akhbar.  Modern Motors did not accept the ruling and appealed it and so the appellant ruled to fine the company EGP 10,000.

According to Article 6 of the Consumer Protection Act No. 67 of 2006, suppliers and advertisers must provide accurate information about products and their characteristics to avoid what could be false impression.

Director of Suzuki at Modern Motors Mohamed Younes said they will appeal the decision, noting that the case has been in courts for the past two years.