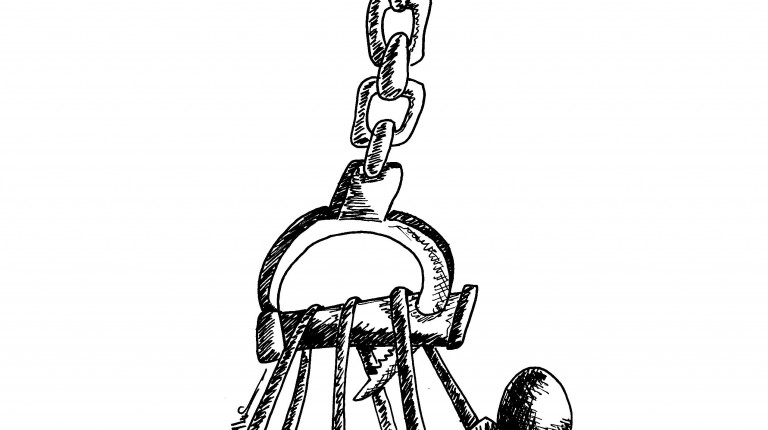 Despite the many political changes Egypt has witnessed over the past four years, journalists have been the victims of every era in reporting “what others do not want to see published”.

Eleven journalists were killed in Egypt since 1992, with motives confirmed, according to the international observatory Committee to Protect Journalists (CPJ). Only two of them were killed before the 25 January Revolution; Farag Fouda and Labib Ibrahim.

Various motives were listed, according to the CPJ. Those motives were murder, dangerous assignments, cross fire/combat. The motive is confirmed if the death of the journalist was in direct reprisal of his or her work.

Nine more journalists were killed in Egypt during their work, including foreign correspondents in Cairo. The latest was Mayada Ashraf, 22, who used to work for Al-Dostour private newspaper. Ashraf was shot dead whilst covering clashes between security forces and supporters of the Muslim Brotherhood in 2014.

A few months after her death, 48 alleged Brotherhood members were charged with killing her.

Twelve other journalists were detained whilst reporting in 2014, according to the CPJ census, and hundreds were subject to arrest while doing their work, but are not currently detained. The journalists mostly work for news websites and were detained with no specific charges.

Photojournalist Mahmoud Abo Zeid, also known as ‘Shawkan’, has been in detention without trial for over 700 days, since August 2013. He was arrested whilst covering the dispersal of the Rabaa Al-Adaweya sit in. His detention exceeds the longest period of pretrial detention. He is the only journalist standing in the trial of at least 400 defendants in the Rabaa Al-Adaweya case.

During his detention, Shawkan has gone on hunger strike and wrote many letters about his life in prison, but no responses were made.

Four out of 452 Journalists worldwide were forced into exile from Egypt since 2010. Following the crackdown on non-governmental organisations in 2011, five international entities were banned from working in Cairo, including the International Centre for Journalists (ICFJ).

In June 2013, prominent journalist Yehia Ghanem was sentenced to two years of hard labour on charges of working with the ICFJ. Punishment awaits him if he returns home, where his wife and three children remain.