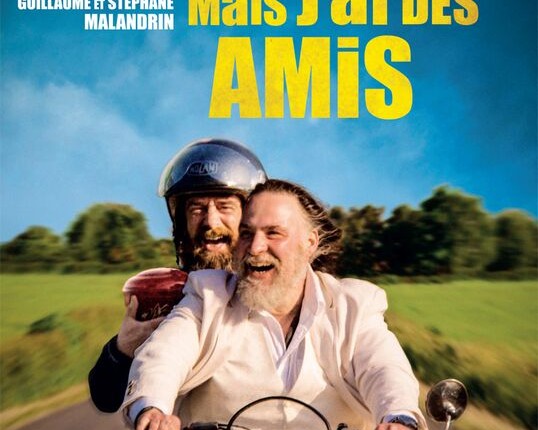 Description:  In around two hours, the dramatic movie features the life of a happy couple who are one week away from celebrating their 45th anniversary, which will be ruined when they receive a letter from an anonymous person that details the husband’s past life. By the time the awaited anniversary arrives, they discover they have nothing left to celebrate.

“Far From the Madding Crowd” 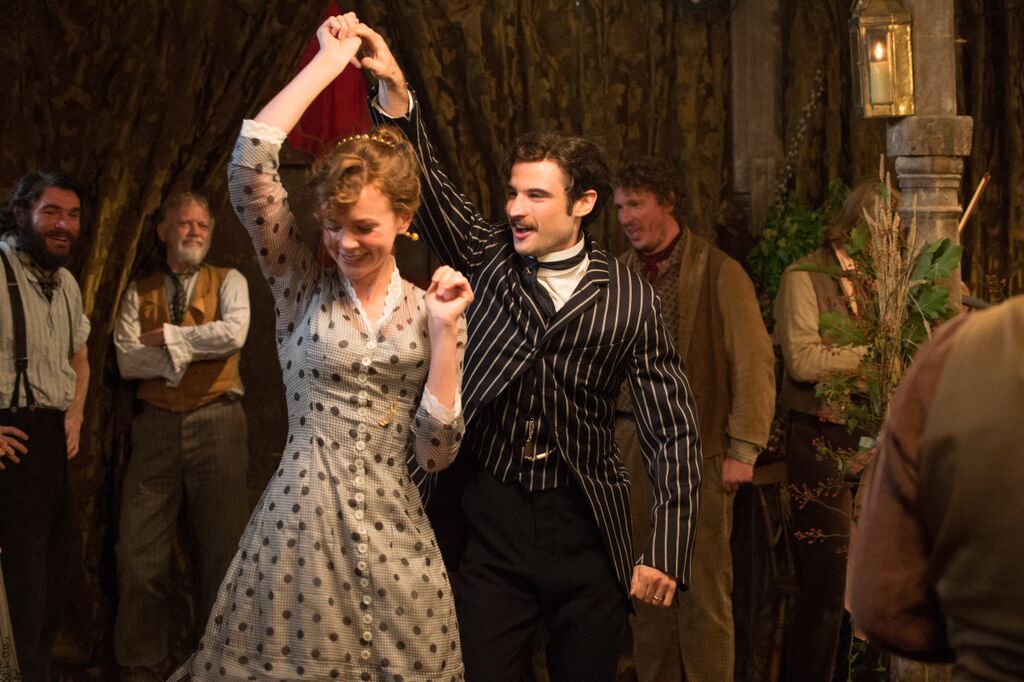 Description:  The movie plot is set in Victorian England in 1870, when a headstrong young girl attracts three different men, each with his own style of living. Between a sheep farmer, a famous sergeant, and a prosperous and mature bachelor, the movie defines the controversy behind love and relationships.

“I’m Dead But I Have Friends”

Description: Just one night before the four-member band departed for their first concert of their tour, the lead singer of the band dies leaving behind thee loyal friends who decide to go through with the trip in memory of their friend. However, their journey will take an unexpected turn when they meet the lover of their now deceased friend.

Description: Alicia, a sick child, is dreaming of wearing the dress of her favourite Japanese series, Magical Girl Yukiko. While her father tries to make her dream come true, his luck leads him to meet another woman with mental disease and a teacher whose past still haunts him. The French film connects all the characters together by showing how all of them are trapped in a world of blackmail, where instincts and reason struggle in a tragic battle, changing their lives forever.

Description: A French film features the life of a very famous director who cannot control the mess in her life – a seriously ill mother and a daughter who is going through adolescence. The 106-minute drama depicts the director while she is trying to get her life on the right track. 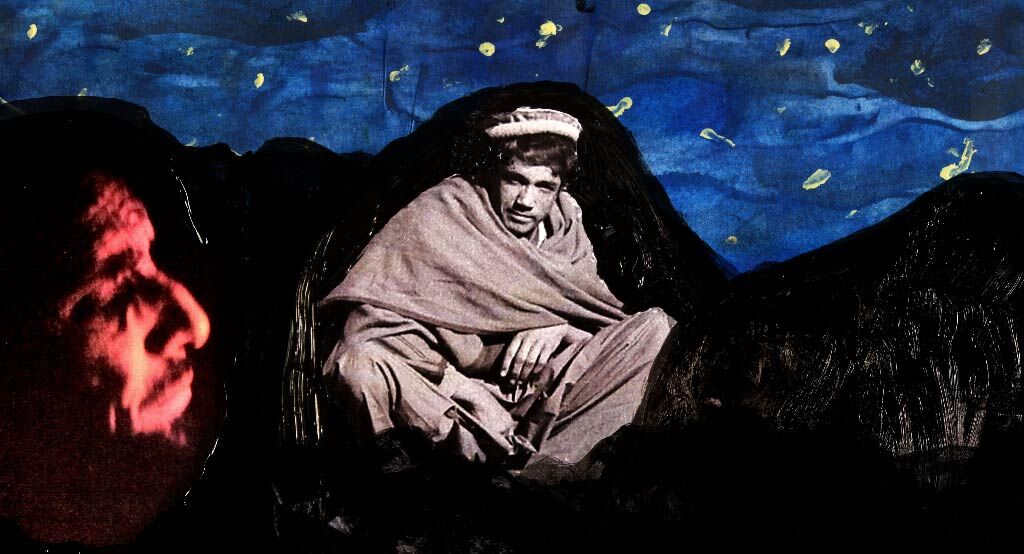 Description: The documentary animation movie tells the story of a Polish refugee in France who had fought in Afghanistan. This independent and courageous adventurer is also an artist and a mountaineer who sometimes breaks the law to achieve what he wants.

Description: Although they live side by side in the same valley in Denmark to raise their sheep, two brothers, Gummi and Kiddi have not spoken to each other in four decades. A sudden illness overtook one the brother’s sheep and he finds himself in need of the help of the other to save  the special  breed passed down for generations from extinction. For 90-minutes, the movie will discuss the lifetime relationship between brothers and their way of overcoming troubles.

“The Measure of a Man”

Description: After  losing  his  job  as  a  machinist, Thierry  struggles to financially support  his  family.  In his 50s, he doesn’t have the technical skills to compete in the modern job market and find himself forced to retain his compassion and integrity at the bottom of the heap. A series of real-time humiliations for an ordinary working man, leading him to compromise his integrity in the name of making ends meet.

Description: When young lady Victoria meets four friends at one of Berlin’s nightclubs, she never imagined the fun they were having would turn into a bank robbery by the end of the night. The movie is shot in a single take.