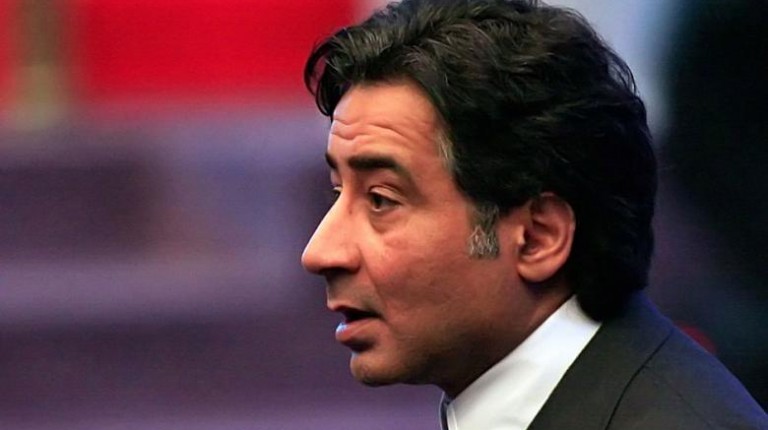 The three companies are subsidiaries of Wadi Degla For Real Estate Investment, EFG-Hermes, and the Housing and Development Bank.

During the ‘Partnership for Development’ conference on Tuesday, Samy added that he hopes those new companies can effectively stimulate financial leasing activities.

Samy said financial leasing is an important mechanism to provide funding away from the banking sector, and allows companies to implement new expansions.

He added that banks greatly contribute to financial leasing companies operating in the market, as more banks are seriously considering establishing them. He said he hopes to see more companies engaged in the activity in governorates other than Cairo and Alexandria.

He explained that the authority provides enough restrictions on the activity as most companies operate using individuals’ deposits in banks.

Former managing director of the Social Fund for Development Hanaa El-Helaly said financial leasing activity will grow in the upcoming period, noting that the fund has had major participation in the activity.

Samy said leasing activity is very sensitive to any tax increases, highlighting the turbulence in the market following the announcement of value-added tax.

A number of heads of financial leasing firms complained about the lack of skilled and qualified labour available in the market, calling on EFSA to conduct training courses to provide more labour to the sector. Samy said EFSA is already considering this.