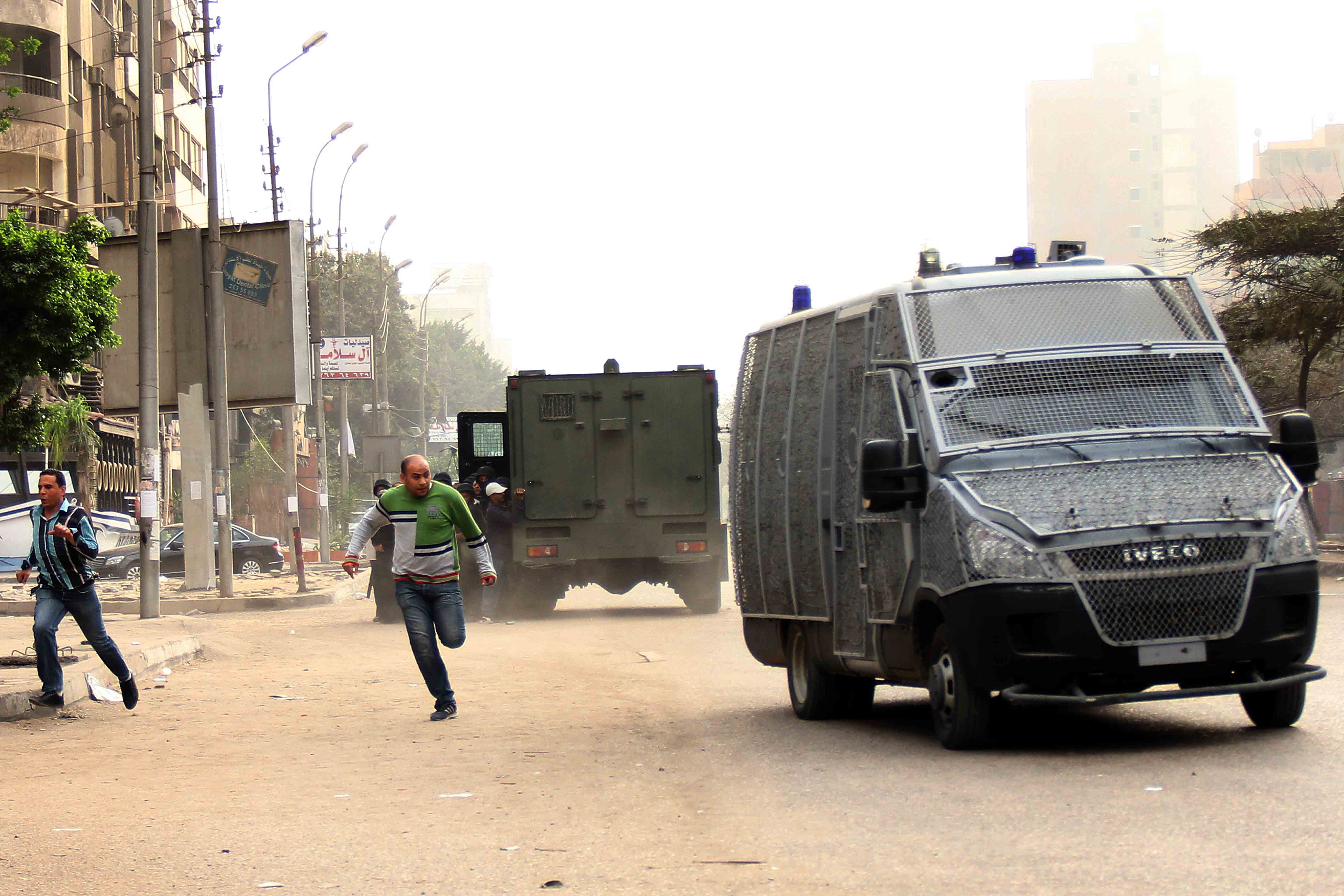 The Ministry of Interior plans to create a protocol with Autocool Company to manufacture air conditioners for detention cars with ventilation systems, according to the company chairman Hamdy Abdul-Aziz.

Several human rights organisations requested to install air conditioning cars that transfer prisoners, as they consider the current ones inhumane.

One member of the National Council for Human Rights Salah Qasim said they developed specifications for cars eight months ago and submitted the requirements to the Ministry of Interior after 36 people died in a detention car two years ago.

The specifications made by the council include a good ventilation system for prisoners and the installation of only 24 seats in the car, any more seats would be considered illegal.

Qasim said the detention cars are not fit for humans, do not have any seats for the transfer of prisoners, and are not equipped with a good ventilation system.

The misdemeanor court in El-Khanka, headed by Judge Mohamed Abdullah Abbas, rendered a decision for the imprisonment of a deputy sheriff for 10 years with labour and three other officers were sentenced to a year, suspended, for the killing of 37 detainees affiliated to the Muslim Brotherhood in a detention car in the Abu Zaabal area in Qaliubiya in August 2013.