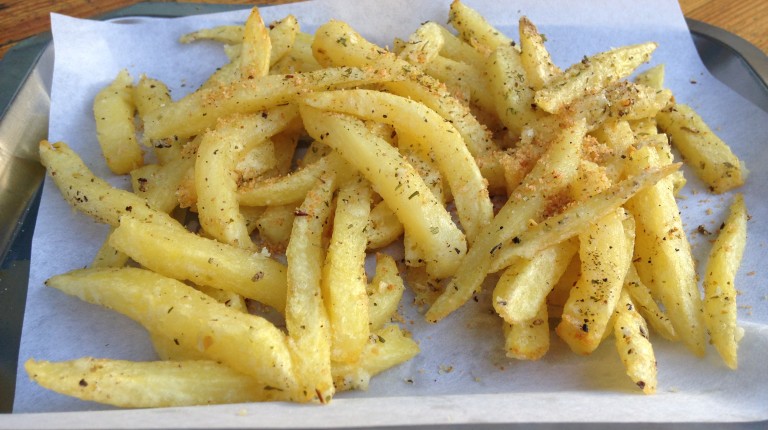 After years of having playing together in the field, a few renowned athletes decided to create their own comfort zone outside football arenas.

Hazem Emam, Mohamed Youssef, Samir Gouda, Hisham Rashad, Mohamed Shousha, and Ahmed Hassan are all football players and have been friends for years. The moment they came up with the idea of a joint project, they could not find any better company.  Faraya is a manifestation of the group’s deep appreciation for their guilty-pleasure, Lebanese food.

“We have always been friends and we wanted to start a Lebanese restaurant because we all love Lebanese food and we truly believe that we share this with the majority of Egyptians,” said Ahmed Hassan “Mido”, renowned football player and coach.

“We aimed to establish a place where we can meet and hang out in a comfortable space,” Mido said. “We took care of each and every detail in order to reach the quality we wanted to see in our own meeting space.” 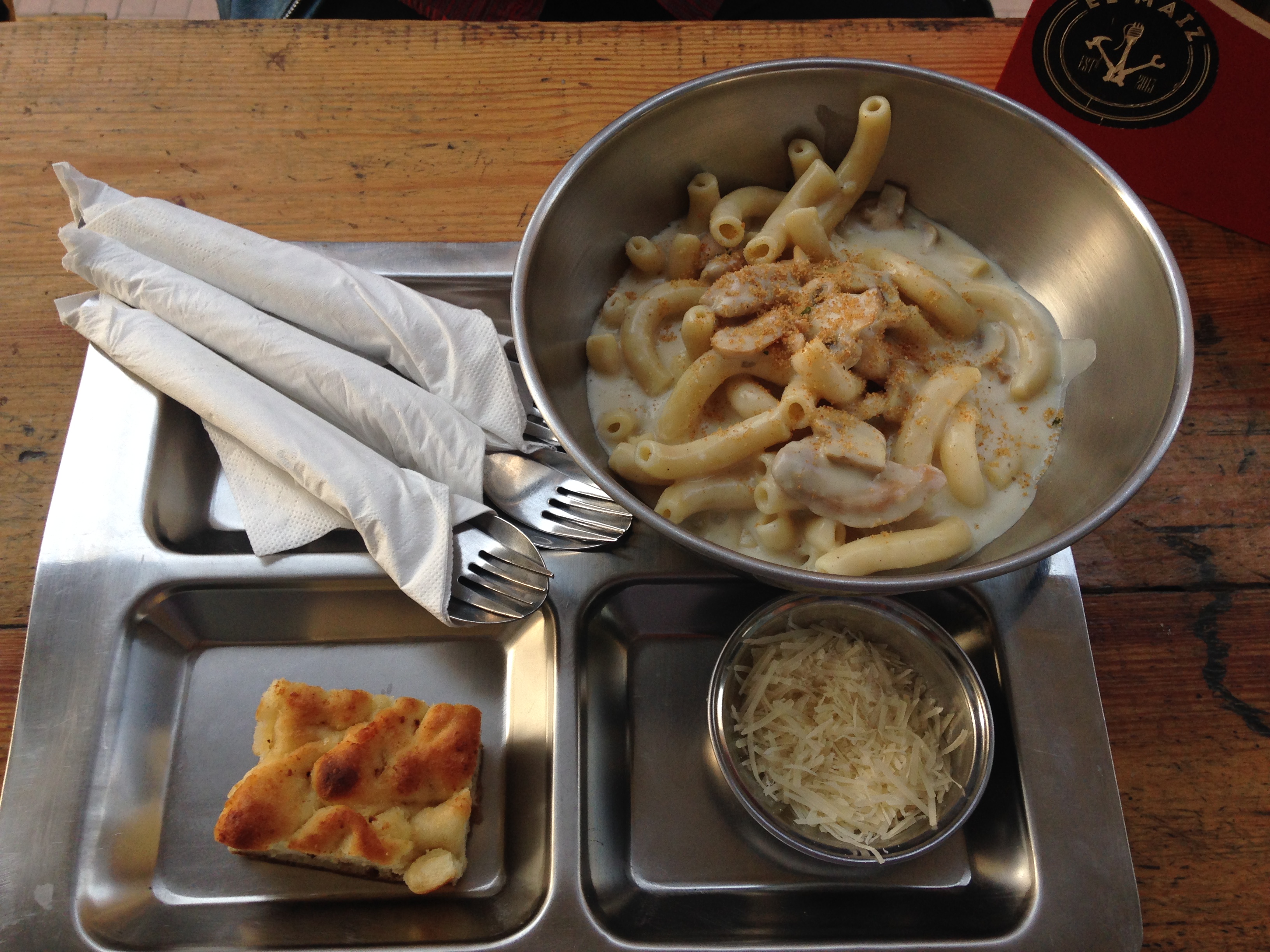 Being a group of athletes who built a career on mastering their game, the founders do not care about anything but perfecting each and every detail involved in the process. From the chefs, to ingredients, music and even the interior décor, everything in the restaurant is a delicious glimpse of the city of Faraya in Lebanon.

“It is a Lebanese city famous for its skiing spaces. It is also known for its significant cottage houses and vintage Lebanese houses that has iconic wooden structures,” Mido said. “We wanted our interior décor to be based on Faraya’s houses. But we were concerned that vintage wooden décor  might bore our clients. As an alternative, we modernised the city’s iconic architecture and maintained the graphic floors, the cottage metal windows, and characteristic bar.”

According to the founders, the cuisine’s specialty was never a matter of question not only because they personally preferred it but also due to the increasing local demand.

“The popularity of this particular cuisine in Egypt is quite timeless and it will always attract a high number of fans,” Mido said.

All the surrounding factors are only a fraction of the experience. Faraya’s food is the true star of the show, due to the diverse types of dishes and precise details that are put into it. As a result of the highly-specialised team of cooks and imported ingredients, each and every dish can give you mental images of Lebanon’s mountains.

“Our head chef, Mayssam Abd El-Khalek, has an extended CV specialised in Lebanese cuisine. He worked for the Four Seasons in Lebanon plus a few other local restaurants,” Mido said. “In order to get the needed taste and high quality of detail, we had to hire a Lebanese cook. In the meantime, we have three other Syrian chefs. The rest of our cooks are Egyptian with extended experience in Lebanese and Syrian cuisine.”

This team of experts cooks and bakes everything in house, which redefines the concept of “served with love”. According to one of the chefs, the simplest plates take hours of preparation. For example, the hummus alone takes an average of nine hours in order to be prepared and served.