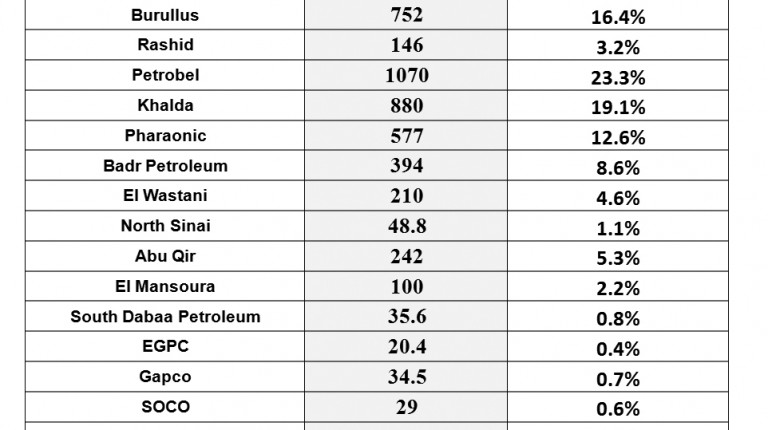 French President François Hollande ordered the closure of all France’s borders on Friday after the massive attacks that occurred in Paris that left at least 120 people dead, prompting fears among analysts that France and Europe will strike back through tightening procedures against refugees.

Later on Friday night, a large fire broke out at a refugee camp in Calais in northern France, a few hours after the deadly attacks in Paris.

The local authorities did not identify the reasons behind the fire, but many media sources have already begun speculating that the blaze was a response for the terrorist attacks in Paris.

“It is completely expected that Syrian refugees will face many difficulties in European countries, which we really did not wish for,” Syrian lawyer Youssef El-Metany, who specialises in Syrian refugees issues, told Daily News Egypt.

“Several Europeans will start to show unwelcome behaviour towards Syrian refugees. European countries will apply stronger restrictions on the flow of refugees to their countries.”

However, Syrian activist in France Moataz Shaalab told Daily News Egypt: “I did not face any unpleasant attitudes from French citizens or the security forces, and no orders were declared for inspecting our bags or homes.”

He believes the attacks will not impact the lives of Syrian refugee in France, but will only impose further restrictions on European countries’ borders, although France is a signatory to international agreements for European countries to accept refugees from any country. He further noted that Syrian refugees are unable to commit such attacks, when they previously fled their countries because of similar attacks on them.

El-Metany said France supports the Syrian refugees’ issue, which may be one the reasons behind the attacks on Paris.

“The French authorities are supporting the Syrian issue and calling for Bashar Al-Assad to step down; therefore I think the attacks might be committed by Al-Assad’s forces as an attempt to force France to accept his role,” Shaalab said, “especially since the Syrian intelligence department includes agents with professionals. Syrian Mufti Ahmed Hassona also made threats in October of committing violent terrorist attacks on European and US lands.”

Following the peak in the refugee crisis, more European countries were pushed to accept refugees; however, the latest series of events raises questions as to their fate.