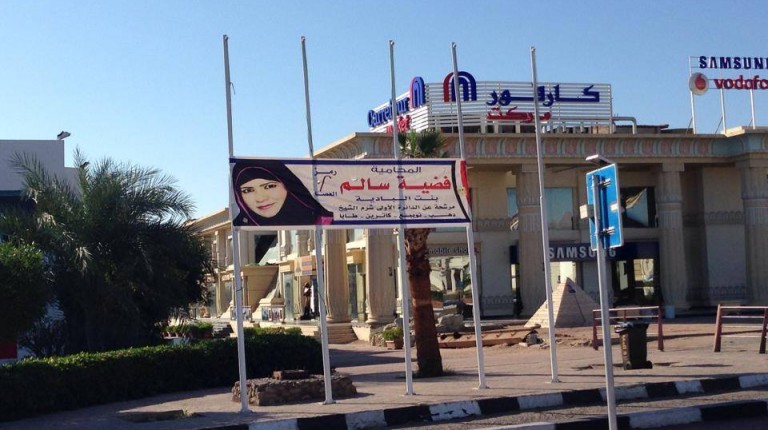 The streets of the city of South Sinai were full of posters of parliamentary candidates but workers and residents of Sharm El-Sheikh did not seem to care.

Mahmoud, a manager of a desserts shop in the Old Market, said he will not participate in the elections. “I expect nothing to change,” he said.

All workers in Sharm El-Sheikh’s oldest public market and Naama Bay do not expect the candidates will be able change the deteriorating situation in their city.

South Sinai is among the governorates of the second phase of the parliamentary elections that will take place on 22 and 23 November.

A total of 2,847 candidates will be competing over 222 individual seats in the second phase, the Supreme Electoral Commission (SEC) said in a press conference Thursday.

One of the long awaited parliamentary tasks facing members of parliament is the law reviews and legislations that have been issued by the executive power post the 30 June uprising in 2013.