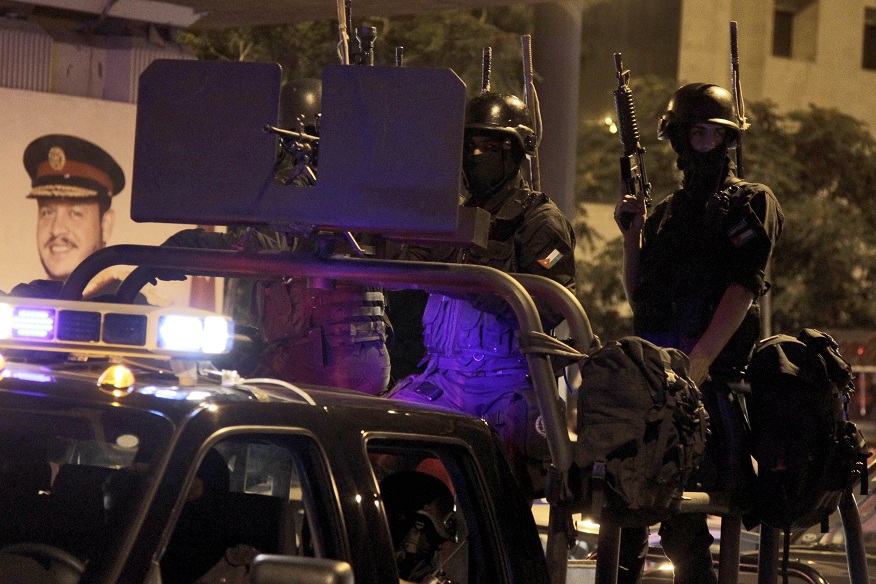 The third suspect was arrested the day following the stabbings, which took place on 6 November, while the two others were arrested Thursday.

The suspects have been referred to trial, a security source told MENA.

Head of Consular Services at the Egyptian embassy in Jordan Sherif Mokhtar affirmed his continuous following up on the case, and ensured coordination with the Jordanian authorities to uphold the rule of law and the provision of legal assistance to the injured Egyptians.

The two young Egyptians Ayman Zahj Hamdy and Sawris Kotb Sawris were seriously injured after being stabbed following a dispute between them and five Jordanians in Irbid, Jordan.

A delegation of consular representatives paid a visit to the two victims in Prince Hamzah Hospital in Amman following the incident.

During the same week, a third Egyptian was shot dead in Jordan. The Prosecutor of the Jordanian Criminal Court decided to detain a suspect in the murder of Nasser Al-Zahry for 15 days pending investigations.

Egyptian workers protested in front of the Egyptian embassy in Amman against the embassy’s weak performance in protecting and maintaining their rights in the country.

They further called on the Egyptian embassy to give more attention to their affairs and to form committees that would be in constant contact with them.