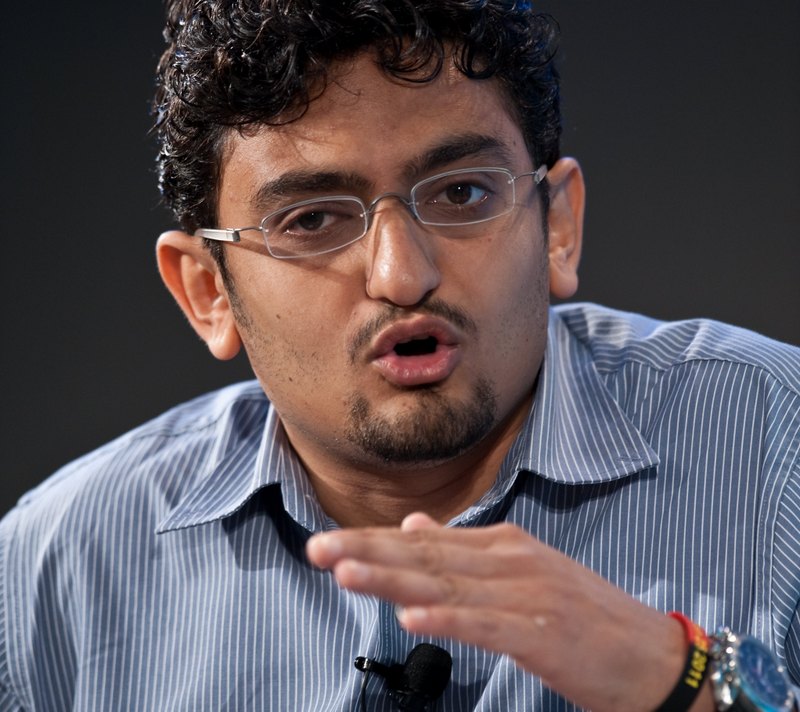 The administrative court will issue a verdict in the lawsuit filed by lawyer Samir Sabry to strip activist Wael Ghoneim of his Egyptian nationality and citizenship on 17 January, on accusations of being an “agent”.

The lawsuit states that Ghoneim claims being a nationalist and revolutionist but actually incited against former president Hosni Mubarak’s regime. He is accused of colluding with external forces to spread chaos in Egypt. The US forces were the first to search for Ghoneim when he was taken by the Egyptian forces for 12 days.

It also states that Ghoneim was never part of the 25 January Revolution in 2011 and did not witness Egyptians suffer to represent them.

Ghoneim was the Marketing Manger of Google company in the Middle East and the administrator of the ”We are all Khaled Said” group, one of the main forces that called for the revolution in 2011.

Previously, the Board of State Commissioners recommended that the administrative court dismiss the case, in an earlier judicial report.