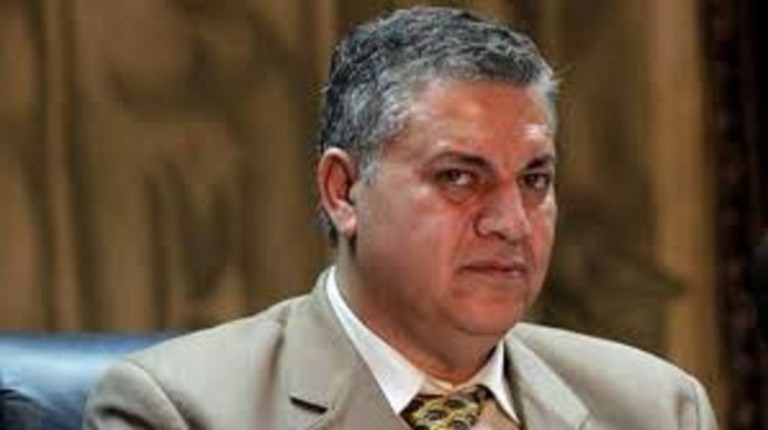 Earlier in September, the public fund prosecution arrested Al-Fakhrani for receiving an EGP 5m in a villa in Sheikh Al-Zayed from the head of the Nile Company for Ginning Cotton Somail Zaky.

In 2013, Al-Fakhrani was arrested near Damanhour for allegedly inciting violence against the Freedom and Justice Party (FJP) headquarters in the governorate of Al-Gharbeya.

He is known for filing a string of lawsuits exposing corruption before the 25 January Revolution in 2011, and is a vocal opponent of the Muslim Brotherhood. He was allegedly physically attacked by Muslim Brotherhood supporters in July 2012 and again in November 2012.