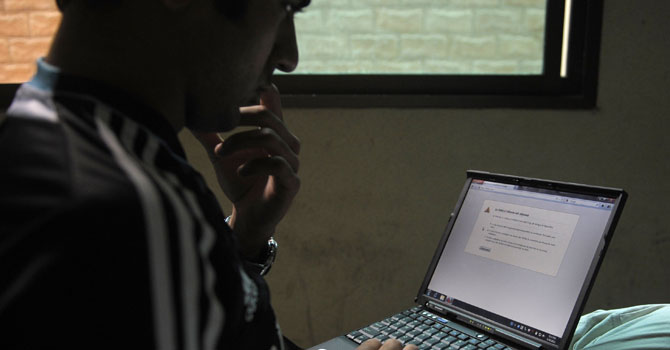 Tourism companies began promoting their discounted tours online to attract local customers and stimulate domestic tourism due to the decline in foreign bookings. Some companies offered payments in instalments in the hopes of stirring up the sector.

Ahmed El-Gabry, CEO of fos7etak.com that specialises in online tour bookings, said the recent climate changes and the increasing floods in Egypt pushed customers to delay and cancel bookings in Alexandria and coastal areas.

El-Gabry estimated that bookings declined by about 40% due to bad weather. He, however, said tourism is an industry that cannot die. “Tourism can get sick, but can always recover again,” he said.

He added that domestic tourism was not affected by recent incidents, especially the fall of the Russian airliner, assuring that only foreign tourist flow was affected.

“Foreign bookings have declined by about 40% after the Russian aircraft downing,” he said, noting that fos7etak.com has booked tours for Spanish and Chinese nationals, among others.

He expected tourism to return back to normal before the beginning of the New Year, saying his company has launched an initiative to contact foreign expatriates in Egypt to organise tours for them inside and outside Cairo.

Meanwhile, TripTab’s General Director Waleed Shoukry said domestic tourism was in fact impacted by the Russian aircraft incident, highlighting the cancellation of a number of tours to Sharm El-Shiekh and Hurghada.

He added that bookings over the Internet have declined by over 40%, especially for flights, noting that Russian aircraft crash has increased burdens on the sector that has already been suffering following the Mexican killing incident.

He added that TripTab has been trying to stimulate the sector by offering discounted tours, as well as payments in instalments for Sharm El-Sheikh and Hurghada trips. He noted that tours offered by his company begin at EGP 50 per month. “Christmas will stimulate domestic tourism by mid-December,” he reassured.