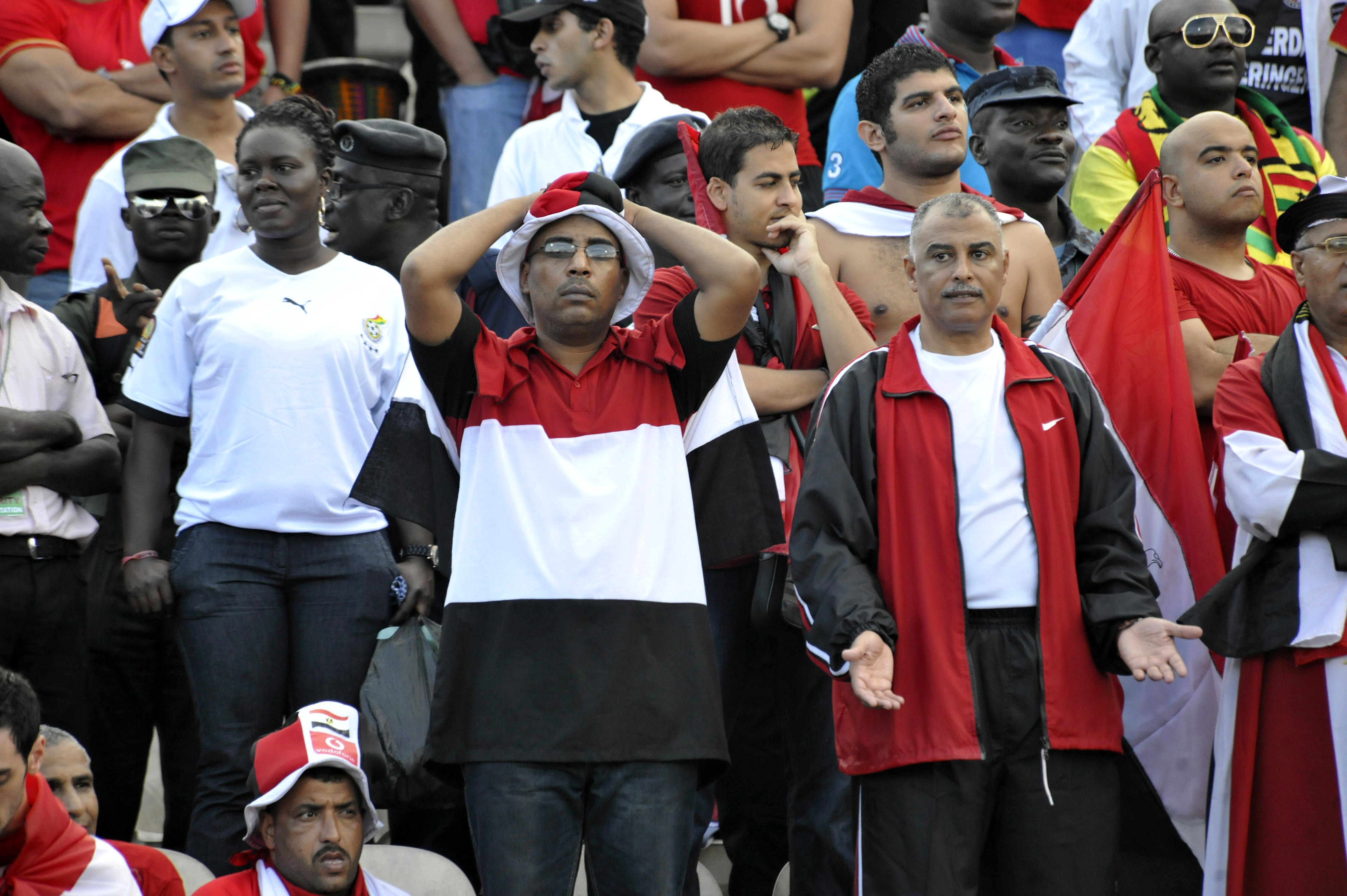 The next trial session of the Air Defence Stadium clashes case has been postponed to 22 December. The court will continue hearing testimonies by security, police, and National Security officers.

The previous session on Wednesday by the criminal court at Torah Police Institute lasted for over four hours. The judge interrogated ten security officers, most of which did not provide detailed answers and said did not remember the details of the incident, referring to their statements in official police reports.

Judge Samir Asaad was biased towards the eyewitnesses, often interrupting lawyers, or provided the answers to the questions instead of the eyewitnesses. At one point, an officer was asked about contradicting claims he gave in the prosecution report to what he stated in court.

However, the judge “covered it up” by noting the eyewitness’ official response as “I do not remember” instead of “I did not say that”.

The eyewitnesses were asked whether they had seen any of the 16 defendants at the incidents but they were not given the opportunity to look at the defendants, who were present in court and standing inside a glass soundproof cage. None of the officers pointed fingers to any of the defendants.

Nearly ten security men testified Wednesday and over another ten are expected to carry on next time.

The defendants’ families were not allowed inside court and waited outside for hours, trying to find out whether any of their relatives were convicted by an eyewitness from the security forces.

The case involves 16 defendants who are accused of rioting in the events, where 22 Al-Zamalek football died in February.