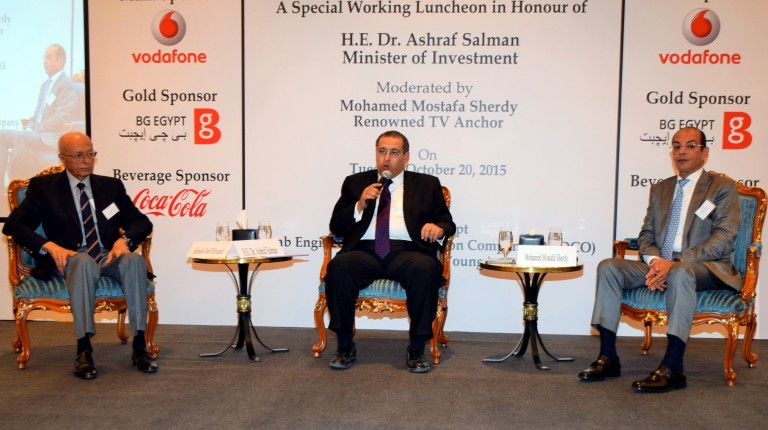 Authorities referred business tycoon Salah Diab to the criminal court on Thursday on charges of possession of unlicensed weapons. Diab and his son have been released from police custody with an EGP 100,000 bail after controversy surrounded his detention.

Diab is facing at least four lawsuit excluding illegal arms possession, two cases involving illegal set-aside of agricultural lands in 2005, and two others regarding illegal construction in 2013, according to state-owned media Al-Ahram.

The prosecution was not only for Diab but involved a dozen businessmen, who are facing a ban on their money and their assets regarding ongoing investigations into violations that occurred on a land located near the Cairo-Alexandria highway.

However, the prosecution adjusted its decision to a partial ban for lack of evidence against the “suspects”.

Automatic rifles had been reportedly been found in Diab’s possession, although Al-Ahram said the businessman denied they belonged to him during official investigations.

Commenting on his prosecution, Diab wrote an article in Al-Masry Al-Youm newspaper that he founded, in which he wondered why he had been targeted by the state, despite his strong support for President Abdel Fattah Al-Sisi.

Al-Sisi had sent a “reassurance” message to the businessmen a few days after Diab’s detention.