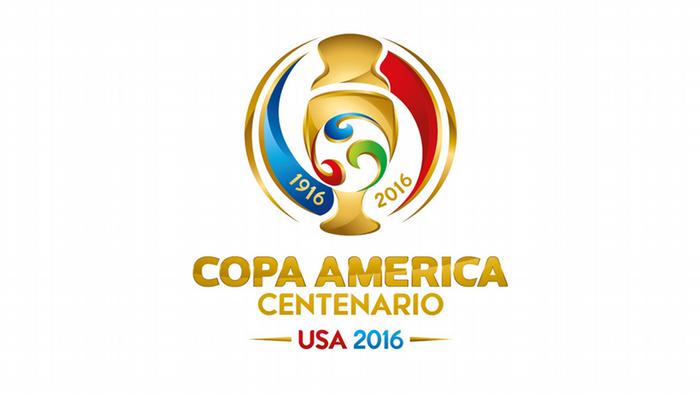 Tournament organizers of the Copa America Centenario have selected US cities New York,  Los Angeles, Boston and Seattle as some of the metropolitan areas to host the centenary event.
Ten US host cities have been confirmed by tournament organizers and governing associations of North and South America for the 2016 Copa America Centenario. The intercontinental event, hosted by the United States, is designed to mark the 100th anniversary of the first edition in 1916.

Argentina, Bolivia, Brazil, holders Chile, Colombia, Ecuador, Paraguay, Peru, Uruguay and Venezuela will be joined by tournament hosts, the United States, Mexico, Costa Rica and Jamaica. Another two representatives from North America will make up the competitors after playoff matches in January.

“These 10 cities and venues will provide a fantastic setting for fans across the world to attend Copa America Centenario and allow them to see the amazing passion for soccer in the United States,” said U.S. Soccer president Sunil Gulati.

“Football is the most marvelous sport in the world. For us, it’s truly a source of pride to be able to bring to the United States this unparalleled event – the Copa America Centenario, the oldest national team tournament in the world,” said CONMEBOL President Juan Angel Napout.