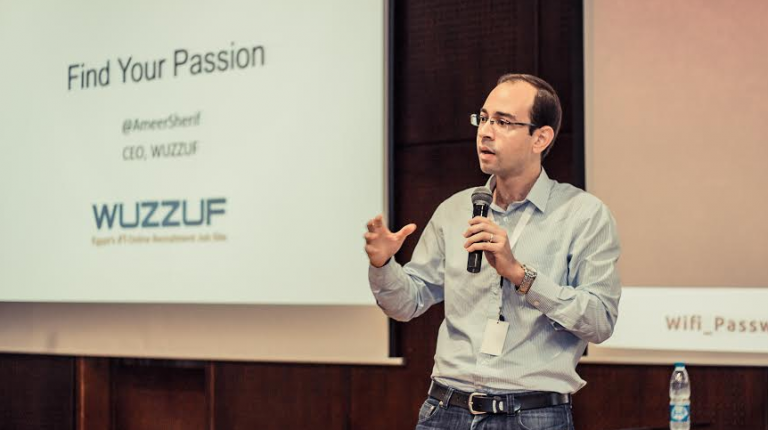 Wuzzuf plans to expand its services in the Gulf area, particularly in the UAE and Saudi Arabia, starting in 2016, said Ameer Sherif, CEO and Founder of Bashar Soft, owner of Wuzzuf website.

The expansion will depend on investments recently acquired by the company worth $2bn. The investments were received from a number of European companies, after acquiring 25% of the company’s shares.

In a statement to Daily News Egypt, Sherif said the company currently provides more than 2m jobs via its website Wuzzuf, which is specialised in recruitment, through the company’s partnership with 5,000 companies.

While 55,000 persons found jobs through the website, the company’s CEO aims to benefit from a part of the acquired investments to expand their services in the Egyptian market. The company seeks to provide a number of jobs to intermediate education graduates and technicians over the upcoming period. Wuzzuf services was previously only limited to university graduates.

According to Sherif, the plan is to increase the number of users that achieved jobs through Wuzzuf to reach 1 million individuals by 2020.