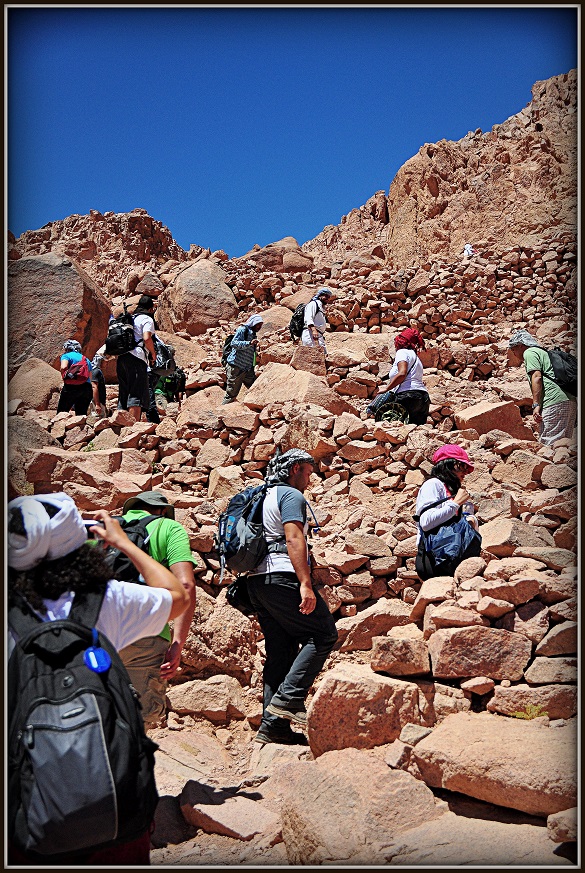 World Toilet Day was on Thursday, celebrated for the first time in 2013 since the United Nations General Assembly adopted Singapore’s decision to dedicate 19 November for that day.

More than 50% of Egyptians are deprived of sewage services, while 1 million people are deprived of clean water sources, according to, research director at 10 Tooba for Applied Research on the Built Environment Yahia Shawkat.

World Toilet Day aims to focus on sanitation problems, where 1 billion people around the world live without toilets, in addition to 2.4 billion – 40% of the world population – without good sanitation.

The report mentioned that the requested investments for drinking water and sanitation services amounted to EGP 30bn; EGP 9bn for water, EGP 15bn for sanitation projects in villages, and EGP 6bn in cities.

There are about 220 villages that have been designed and still have no sewage system executed. Sanitation projects are currently being implemented in 896 villages and 115 hamlets to serve about 8 million people at a cost of approximately EGP 13.7bn.

The government is currently working on sanitation services in 189 out of 227 cities, or 83%, and in 28 villages with sewage networks, or 12.5% of total villages.

Due to the lack of proper sanitation services, recent heavy rainfalls revealed the extent of the damage in the old networks. The Ministry of Finance increased the allocations for sanitation and sewage by EGP 1.75bn in the current state budget.

However, the allocations for developing slums in villages in current fiscal year budget 2015/2016 amounted to EGP 800m, which is considered minimal in light of the existence of 3,117 under-privileged villages.

Egypt has suffered for more than a decade of bad sanitation networks. In 2014, Senior Regional Water Programme Manager of the Centre for Environment and Development for the Arab Region and Europe (CEDARE) Khaled Abu-Zeid said 39 million people are deprived of sanitation services.

Deputy Chairman of the Holding Company for Water and Sanitation (HCWW) Salah Bayoumi said 50% of Egypt cities and villages are covered in sewage, 90% in cities and 12% in villages.

On occasion of the World Toilet Day, the UN said in a statement that weak sewage systems ultimately lead to an increased risk of anaemia infection for children and women. One in three women worldwide do not have access to safe toilets.

The UN said confronting the sewage challenge requires global partnership and the situation is critical. Reaching the goal of providing sanitation services needs developed targeted policies, increased funding, and comprehensive planning based on strong political will.