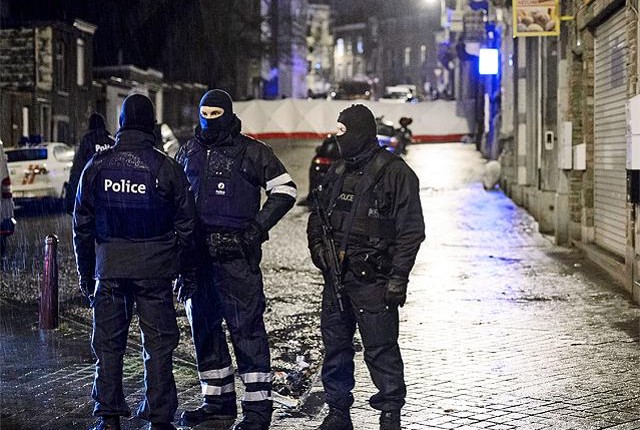 Soldiers and armoured vehicles are deployed on the streets of Brussels, amid fears that the threat of a terrorist attack involving firearms and explosives could force the Belgian capital, which is on its highest level of alert, to remain on lock down into next week.

Officials said several suspects are wanted by security authorities, amid speculation that a series of cells may be planning attacks in the EU.

“The threat is broader than the one suspected terrorist,” Jambon told local media. “There are several suspects, that’s why we have put in place such a concentration of resources. We are following the situation minute by minute. There is no point in hiding that there is a real threat, but we are doing everything we can, day and night, to counter this situation.”

The city was a base for the Paris attackers, affiliated to “Islamic State” militants.

The rest of the country was put on a level three alert, one level short of the maximum. People were told to avoid rail stations and airports, shopping centres, concerts, and other public events where people congregate.

Police forces recently discovered an arsenal in Brussels during overnight searches of the city, according to local media. Chemicals and explosives were among the items found in the Molenbeek neighbourhood, where Paris attacker Abdelhamid Abaaoud grew up.