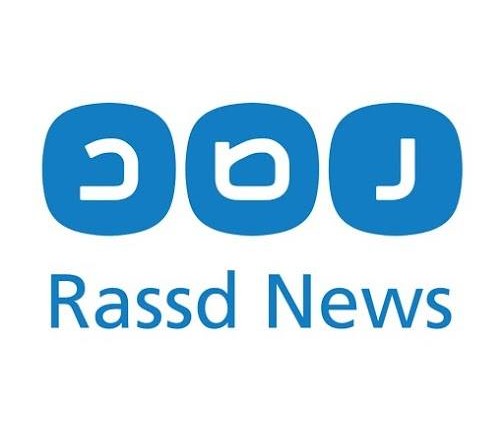 Egypt’s Administrative Court set 20 March to issue its verdict on a lawsuit that calls for outlawing Rassd News Network (RNN).

“It is regretful that [Amr Farag] holds the Egyptian nationality,” said Sabry, in reference to the manager of the network.

The lawyer accused RNN of spreading false news to create strife between factions of the Egyptian society and their political leaders. “They have constantly attacked the Egyptian state, the president, the interior ministry, the armed forces and Al-Azhar.”

The network, which was launched on 25 January 2011 to report the events of the Egyptian revolution, sought to disrupt Egyptian-Saudi relations, according to Sabry. “Egyptians did not forget the Saudi support of the 30 June revolution, when the Egyptians were able to uproot Mohamed Morsi and the Muslim Brotherhood.”

Egypt’s state commissioners issued a report in September, recommending that the administrative court reject the lawsuit. The report emphasised that the Egyptian constitution conforms to international human rights agreements that ensure freedom of expression.

According to the report, Samir did nott provide enough evidence to prove his claims. It also indicated that banning or blocking websites should be limited to cases that cause direct threats to national security.