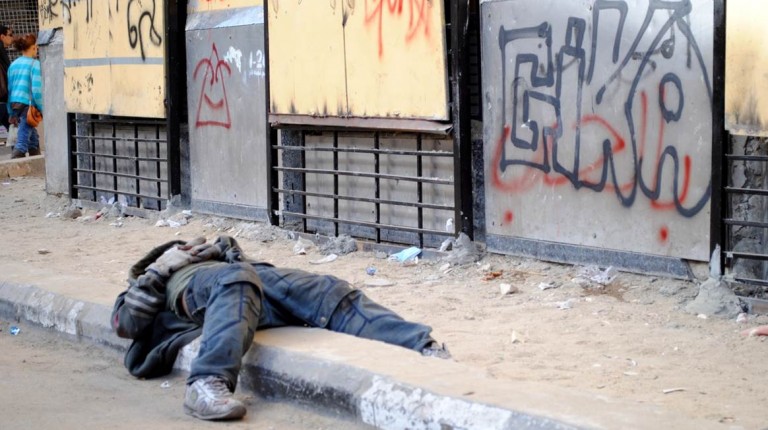 Qasr Al-Nil court accepted on Monday the prosecution’s appeal against the release on bail of nine people arrested during the four-year anniversary of the 2011 Mohamed Mahmoud clashes.

The protests were arrested in front of the house of Gaber Salah – also known as “Jika” – a well-known activist killed in November 2012 on the first anniversary of the Mohamed Mahmoud clashes.

The 13 detainees currently facing trial are accused of protesting without permission, obstructing traffic and using publications that call for the “overthrow of the regime”.

Dozens of activists gathered on Thursday to commemorate the fourth anniversary of the Mohamed Mahmoud clashes.

On 18 and 19 November four years ago, hundreds of protesters demonstrated against the controversial constitutional principles of the El-Selmy document, which they claimed gave the military excessive powers over elected members of parliament and the constituent assembly responsible for drafting the new constitution.

Egypt to see EGP 2bn worth sukuk issuance before 2021-end