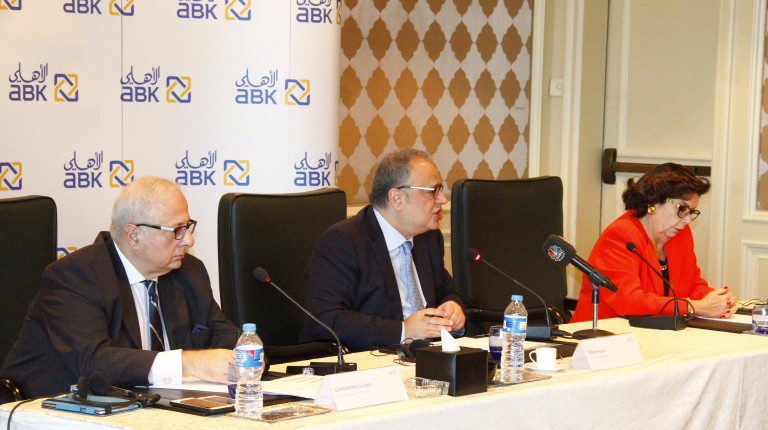 During a press conference on Tuesday, Al-Akkad explained that ABK-Egypt’s current capital records EGP 700m, adding that the mother bank in Kuwait targets an expansion plan in the Egyptian market over the upcoming period.

The bank is planning to play large role in facilitating financial flows from Egyptians working in the Gulf region, particularly Kuwait and the UAE to Egypt, according to Constantinos St. Loizides, the ABK CEO in Egypt.

ABK has recently finalised the procedures of the deal held with Piraeus Bank in Greece in order to acquire 98.5% of Piraeus-Egypt’s shares. The deal amounted to $150m, while these shares were officially transferred to ABK’s ownership on 10 November.

According to Al-Akkad, Piraeus’ name will be changed to ABK-Egypt, after Egyptian official bodies approve the new name, which will be applied to all the 39 bank branches during the second half of 2016.

Al-Akkad further explained that this rapid acquisition of Piraeus Bank-Egypt will help ABK to diversify its banking services and to expand regionally. It will provide a number of new opportunities for growth and prosperity for both ABK and ABK-Egypt.