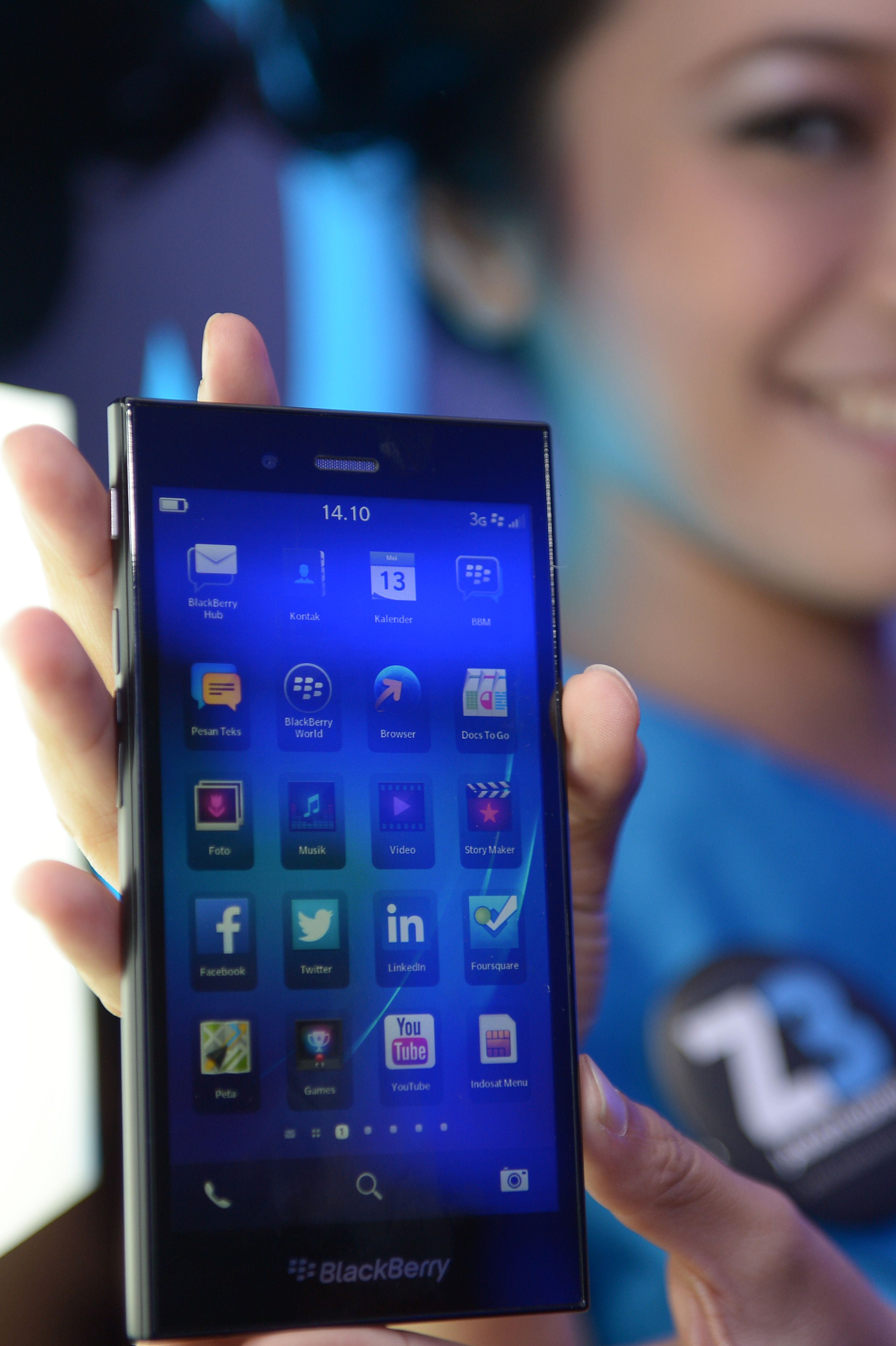 Demand on medium-priced smartphones in emerging markets is continuing, therefore increasing global sales, a report by Gartner, an institution specialised in IT research, on smartphones sales in the third quarter (Q3) of 2015 revealed.

About 353m smartphones were sold around the world, 15.5% more than the corresponding period in 20 14.

Lenovo incurred the biggest losses among the smartphone manufacturers. Its sales declined from 21.3m sold devices in Q3 of 2014, to reach 17.4m in the period between July and September 2015. That drop decreased the company’s market share from 7% to 4.9%, putting the company in fourth place on the list.