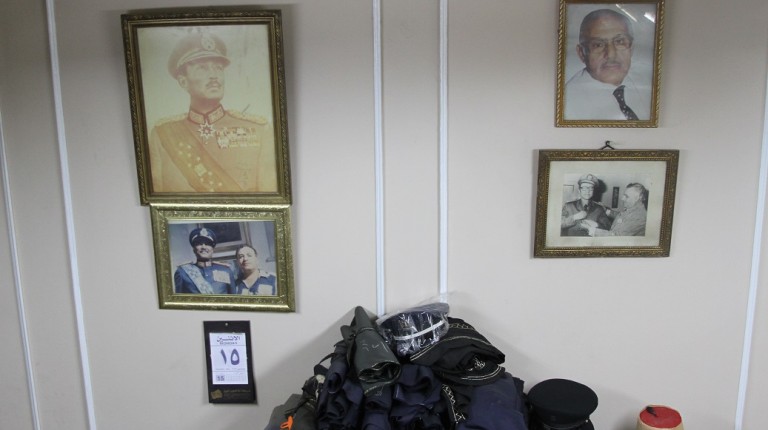 Sabre Travel Network Middle East (STNME) is a leading provider of solutions for the travel industry and categorises Egypt as one of the most important Arab countries where it operates, the company CEO Daniel Naoumovitch said.

Egypt, Saudi Arabia, the UAE, and Kuwait are the company’s largest markets in the Arab region, he told Daily News Egypt. Sabre operates in more than 10 countries in the Arab region and works to increase technical support to its partners in Egypt.

Sabre revealed its latest technological trends in Egypt and the region during a series of events over the past week. Egypt is the centre of the Middle East, even though the tourism industry there has been facing many challenges over the past few years, which accounts for 15% of the national economy.

Tour operators should find new methods to grow bigger, Naoumovitch said, adding that Sabre will continue to invest in travel technology and provide solutions for tour operators and airlines. He however did not specify the size of the company’s investments.

In spite of the tourism crisis following the Russian plane crash on 31 October, Naoumovitch believes Egypt will be able to recover quickly with its multiple resources of beaches, deserts, and archaeological shrines. “Tourists will return to Egypt in the near future,” he said.

Naoumovitch called on the Egyptian tourism sector to participate in global tourism events, especially those held in Europe, since it is a main source of Egypt’s inbound tourism.

European tourism to Egypt accounts for about 72% of the total annual inbound traffic. Last year, some 10 million tourists visited Egypt. He called on Egyptian tourism companies to rely more on modern technology, noting that it will help reduce costs.

Naoumovitch said passengers now expect easy access to travel information on the Internet, via smart phones, or even wearable devices. “For tour operators to grow under this changing environment, they will need to include technology in all their plans,” he said.

Sabre is a travel technology company based in Southlake, Texas with offices in 160 countries around the world. By linking providers and passengers together, Sabre concluded deals worth more than $120bn in 2014.

25% decline in demand for international services because of political crisis: Vodafone