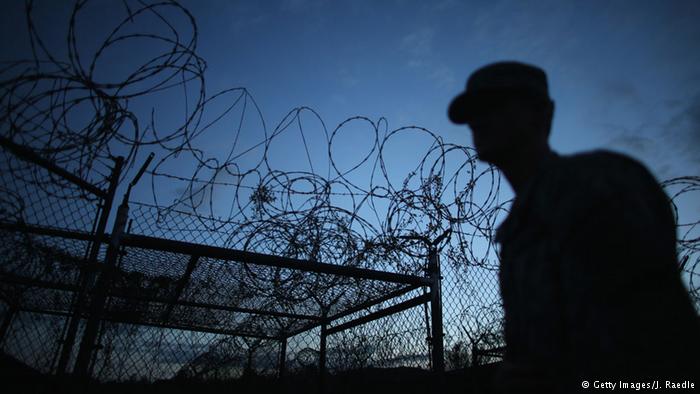 The shuttering of the Guantanamo detention camp sought by US President Barack Obama has been negated by his signing of a $607bn  defence bill. Obama vowed to close the prison when he took office in 2009.

Obama’s signing of the Congressional defence spending bill for 2016 on Wednesday reduced the odds that he would see the controversial facility at a US base on Cuba closed before he leaves the White House in early 2017.

The bill upholds a ban on transferring detained suspected extremists from Guantanamo, or Gitmo as it is also known, to the continental United States. This aspect was sought by Republicans who hold majorities in both chambers of Congress as well as by some of Obama’s fellow Democrats.

Obama said he was “deeply disappointed” that Congress had failed to back closure of the site known worldwide for images of caged men in orange jumpsuits and “enhanced interrogation”.

Obama has so far avoided closure via executive order, a move that would likely fuel a political firestorm. He added on Thursday that the site’s continuance undermined the United States’ “standing in the world”.

“The continued operation of this facility weakens our national security by draining resources, damaging our relationships with key allies and partners, and emboldening violent extremists,” he said in a statement.

The Pentagon said recently that 107 detainees remained at Guantanamo.

The US president said the bill did, however, contain benefits, including “vital” support for military personnel and their families, “important reforms” to the US military retirement system and a 1.3% pay rise for US servicemen and women.