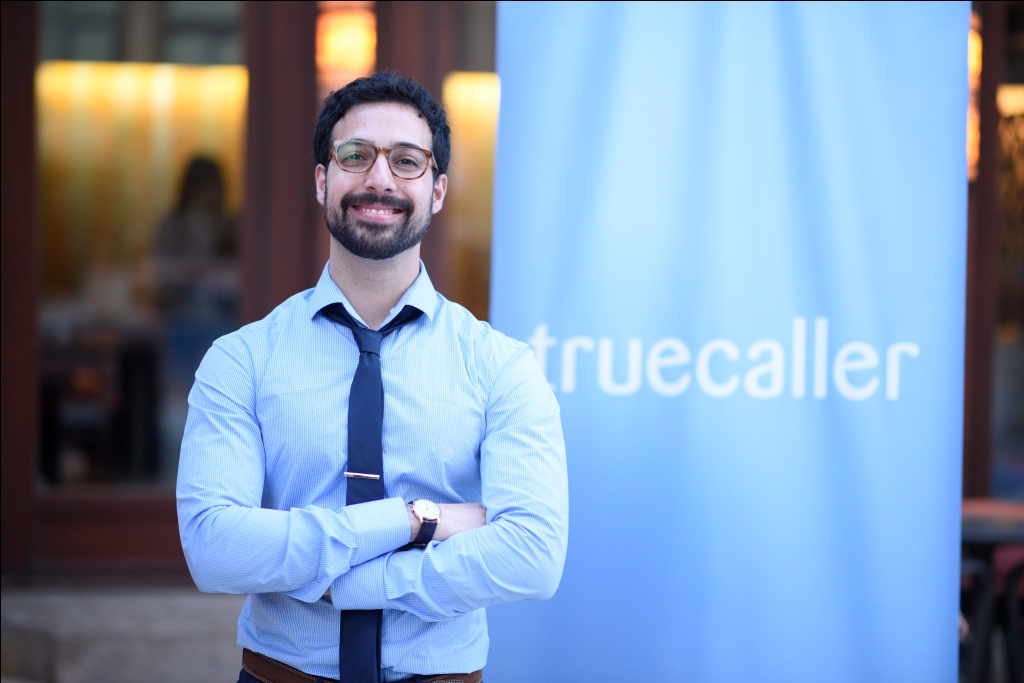 Minister of Industry and Trade Tarek Qabil left to Abu Dhabi Thursday morning for a tripartite meeting with Russian and Emirati officials to discuss specifics on the establishment of a mutual fund.
The meeting shall outline the works of the fund, where also the amount of capital for the fund is expected to be agreed upon.
Qabil left Cairo accompanied with the presidents of Banque Misr and the National Bank of Egypt (NBE).
In May 2015, the intent to establish the fund was announced by former Minister of Industry Mounir Fakhry Abdelnour.
The fund is expected to finance investment projects in the industrial and service fields, whereby the fund will be financed by the Russian Investment Fund, the Abu Dhabi Investment Fund as well as a number of Egyptian banks and investors, along with various international and Arab banks.
Topics: Egypt Minister of Industry russia The daily News Egypt UAE