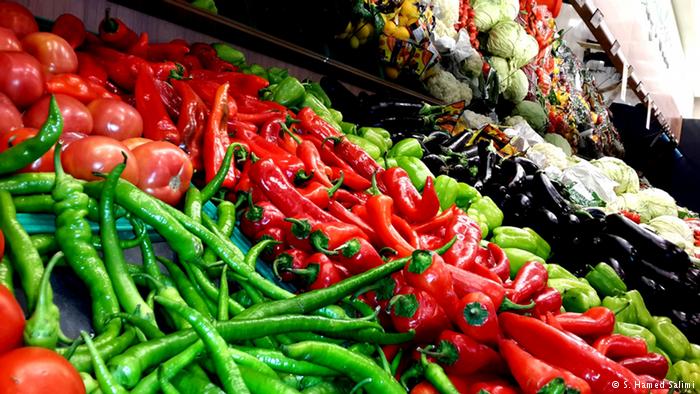 Russia has announced tighter controls of Turkish food imports, citing frequent violations of safety standards in the past few months. The Kremlin said it could easily buy agricultural produce from other nations instead.

They avoided establishing a direct link between the announcement and the current tensions with Ankara over the downing of a Russian warplane on the Syrian border, but analysts viewed it as one of many measures the Kremlin would take in retaliation for the incident.

Russia claimed some 15% of Turkish produce did not meet national safety standards, with levels of pesticides “considerably above allowed limits.”

Taking into account repeated violations by Turkish producers, the Russian government has tasked the food safety agency with reinforcing control over supplies of agricultural produce and food from Turkey,” Agriculture Minister Alexander Tkachev said in a statement.

In the past 10 months, Russia has imported produce and food from Turkey worth over $1bn (€942m), with Turkish vegetables accounting for some 20% of Russia’s overall vegetables imports.

Russia threatened it could opt to buy produce from alternative nations such as Iran, Israel and Uzbekistan, should food safety violations not stop. Moscow added it might also redirect its Turkish exports – including wheat and oil – to countries in the Middle East and Africa, should relations with Ankara worsen further.