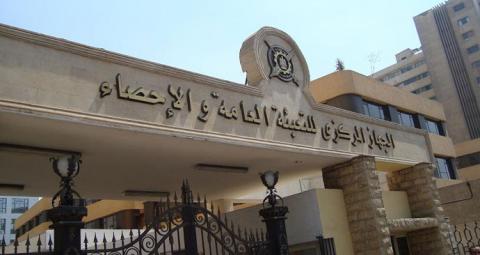 Total tax revenues increased to EGP 36.1bn from July to August during the fiscal year (FY) 2015/2016 compared to EGP 27.0bn during the same period of FY 2014/2015, according to the Central Agency for Public Mobilization and Statistics (CAPMAS).

Taxes on goods and services accounted for the largest percentage of tax revenues, amounting to EGP 19.2bn during from July to August FY 2015/2016 compared to EGP 14.3bn during the same period of the previous year, according to CAPMAS’s monthly statistical report.

Taxes on income, profits, and capital gains came in second place of tax revenues during the same period, amounting to EGP 9.4bn compared to EGP 7.8bn during the year before.

This follows another previous monthly report by the Ministry of Finance, which attributed this increase to the marked improvement in the national economy and is reflected in an increase in tax revenue worth EGP 8.2bn to achieve a total of EGP 36bn, marking an increase of 29.3%.

34.5% increase in public revenues during July, August: Ministry of Finance