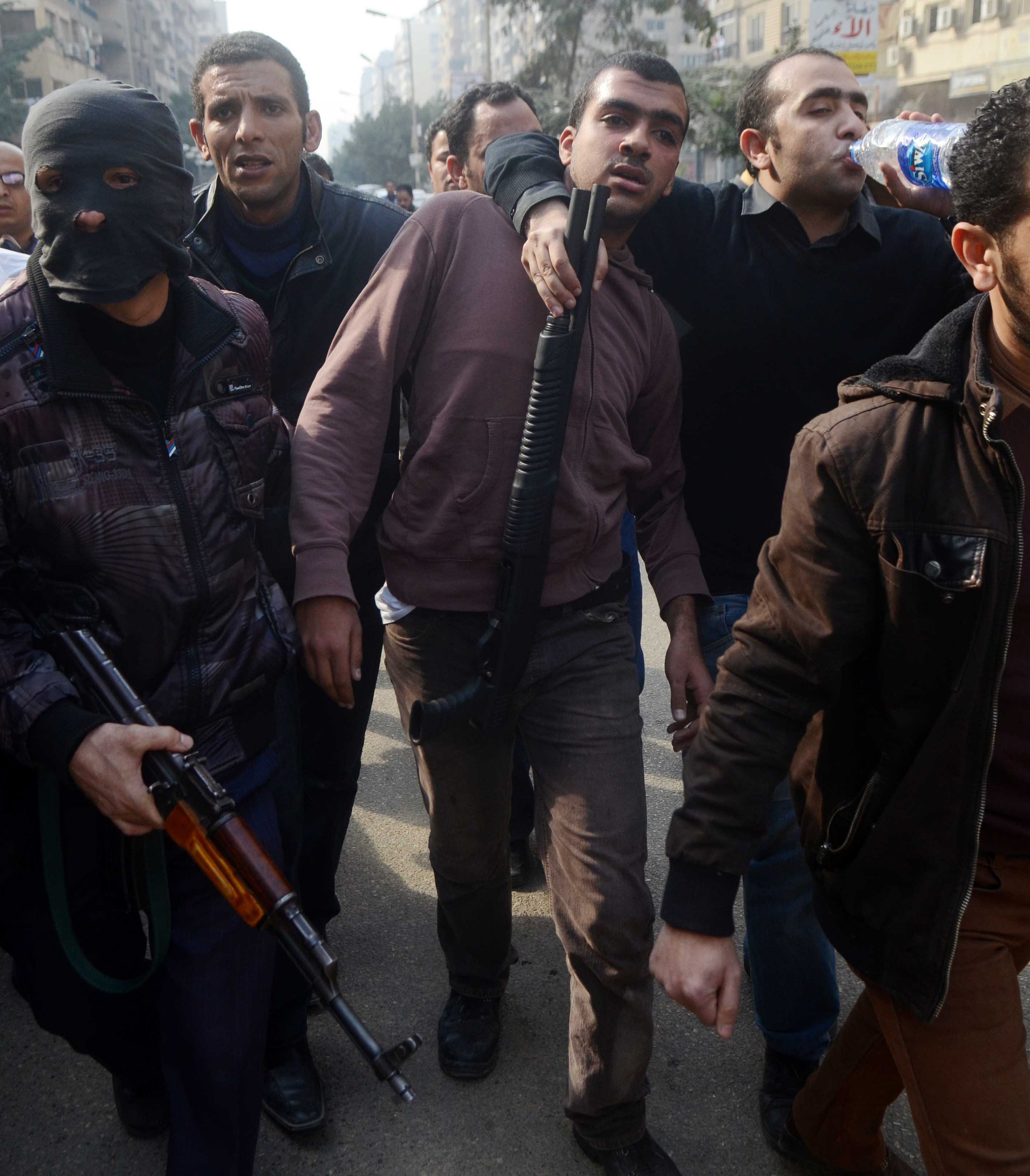 As such, the Ministry of Interior should not be condemned for such actions, Abdel Karim continued. He added that the ministry refers all violations to the Prosecutor General for investigation.

He also called upon the media not to judge the performance of the Interior Ministry solely on the issue of torture, insisting that the ministry will not “cover up for any violator”.

A prisoner named Talaat Shebah died in Luxor police station on Wednesday, hours after being arrested by the police. Shebah was arrested on the street before being taken into custody and later reported dead.

The Prosecution Unit in Luxor and the forensic medicine department are yet to determine the cause of death. On Saturday, the prosecution interrogated eyewitnesses and family members of the victim, and requested a report by the Forensic Medicine Authority to continue the investigations. The findings of the prosecution’s investigations have not yet been announced.

Meanwhile, the Luxor Security Directorate held a demonstration on Saturday, led by Security Director General Essam Al-Hamaly, to “express condolences for the village of Al-Awamia and the people of Luxor”. The officers added that the “Luxor police are ready to cooperate with the investigations”.

Shebah’s death sparked anger in Luxor, leading to minor protests and demonstrations on the streets of the village of Al-Awamia on Thursday. The protests continued on Friday, when Shebah’s funeral took place.

In the village, the protesters accused four officers of killing Shebah, gathering in front of the police station. They closed schools and governmental medical clinics, and burned car tires. According to the Ministry of Interior, 24 protesters were arrested and 11 were injured, and several police cars were destroyed. Most of those arrested were released later.

Protesters called Shebah “the new Khaild Said”, referring the case in 2010, which sparked major uproar. Said’s case is widely believed to have been one of the precursors to the 2011 revolution against the autocratic regime of ousted president Hosni Mubarak.

In June 2010, Said was beaten to death in public by the officers in Alexandria. The autopsy report alleged that he died as a result of swallowing a package of drugs. However, further evidence later emerged that his death was due to a severe beating, and images of his disfigured corpse caused widespread outrage in Egypt.

Since the beginning of 2015, several incidents of prisoners dying in police custody have been reported.

Among the latest was the death of a veterinarian named in Ismailia named Ali Hosni who was assaulted inside his privately-owned pharmacy and was escorted by a police officer who allegedly hit him, leading to his death.

Police brutality over and over again

Police officer detained for 4 days on charges of shooting lawyer