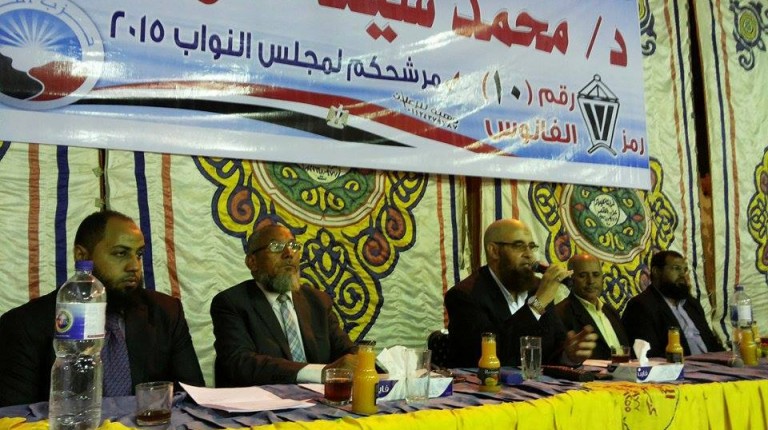 A group of parliamentary candidates in the eight constituencies of the governorate proposed 26 appeals on the results of the second phase of parliamentary elections. The appeals claimed there were violations and corruption that allegedly affected the results.

After the court decision, the candidates said they will file another urgent appeal in the Supreme Administrative Court in Cairo on Monday.

Meanwhile, the SEC decided to appoint a candidate in Zagazig, Abdel Hamid Abdel Galil, following the death of another opponent candidate before the runoff in the second phase of elections.
Candidate Mohamed Ezzat, 80, in Zagazig, who was a consultant in the transportation ministry, passed away hours before the elections runoff due to a cardiac arrest.

Vote-buying and other misuses of campaign funds accounted for most violations of election rules during the second round of Egypt’s parliamentary elections, according to various organisations responsible for observing the poll.

Observers highlighted several types of infringements related to the use of political funds by candidates over the two-day voting period. These included the distribution of money bribes, food and drinks, posters and flyers, as well as the use of microbuses to campaign for the candidates and transfer voters. Children were also seen wearing campaign t-shirts outside polling stations.