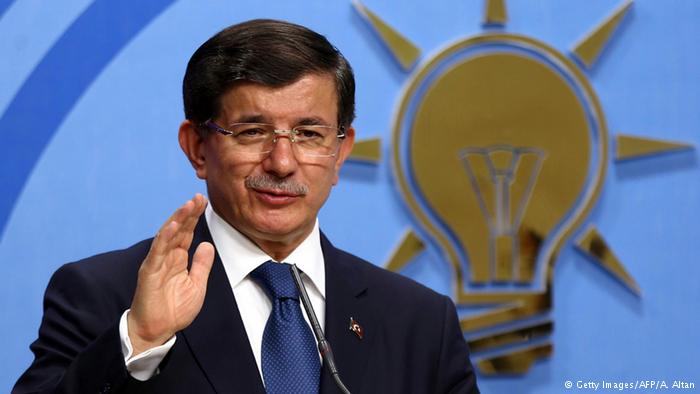 Turkey has confirmed it has received the body of a Russian pilot shot down on Tuesday and will deliver it to Russia. The incident, which occurred along the Turkish-Syrian border, has sparked international outrage.
The Turkish prime minister said on Sunday the body of the Russian pilot killed after his plane was shot down along the Turkish-Syria border has been received by Ankara.

Ahmet Davutoglu (pictured) told reporters that a Russian official would collect the body in the southern Hatay region alongside a Turkish military representative. The body was being prepared according to Orthodox tradition.

Turkey sparked an international crisis last week when it shot down the plane, which it claimed had violated its airspace. Russia denies the accusation, and has since approved a raft of economic sanctions to be imposed upon Turkey in retaliation.

Ankara has not apologized for the action itself, although Erdogan on Sunday said he was “truly saddened” by the incident, which occurred last Tuesday.

A second pilot who was in the plane was rescued by the Syrian army and taken to a Russian airbase.

End of the line for Turkish Prime Minister Ahmet Davutoglu?