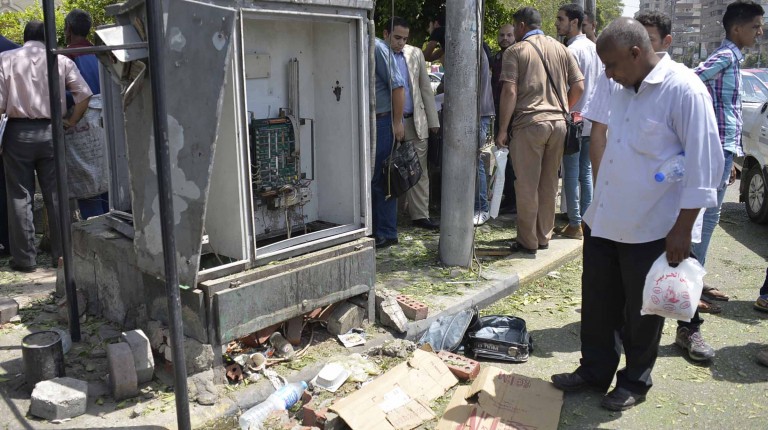 The Mansoura Administrative Court declared on Monday that the results of parliamentary elections one Daqahleya constituency were invalid, calling for a repeat of the poll.

The first round of the second phase of the elections took place in 13 governorates on 22 and 23 November. The run-offs are scheduled to be held in Egypt on Tuesday and Wednesday.

The court rejected a total of 33 appeals against the results of the second phase in the Daqahleya governorate, accepting only one appeal, that of candidate Noaman Samir, who is representing the Future of a Nation Party, in Mansoura’s first constituency.

According to a petition, a candidate from the Al-Nour Party had previously asked to be excluded from the elections. Instead of removing his name from the polling cards, the committee put the word “excluded” in front of his name.

The appeal petitioned a repeat of the vote, saying that some voters may have thought the rest of the candidates mentioned below the Al-Nour Party candidate were excluded as well, affecting the voting process in the constituency.

Samir’s complaint led the court to nullify the electoral results in the constituency, ordering for a repeat of polling within 60 days.

A total of 61 candidates are contesting three individual seats in Mansoura’s first constituency.