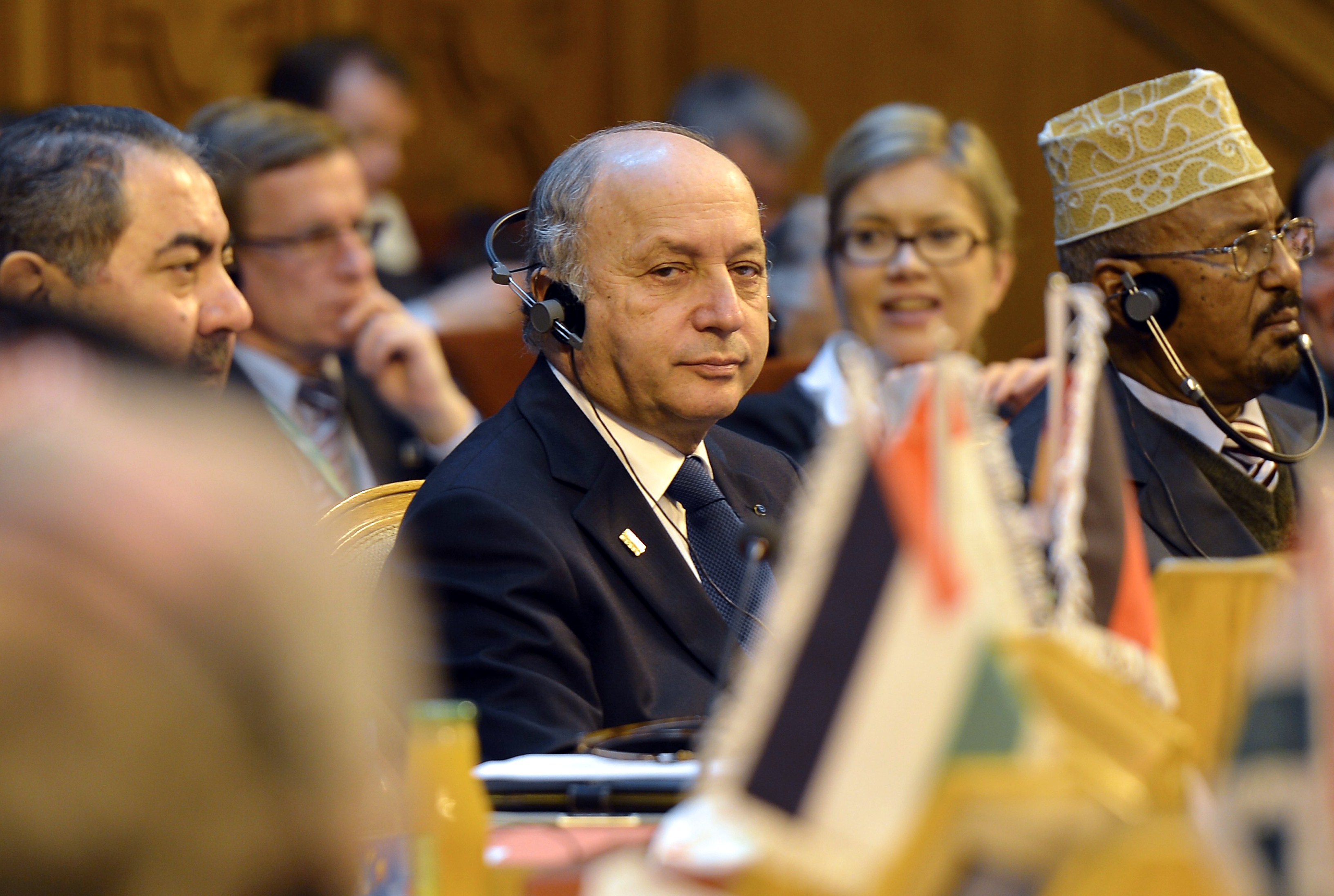 The UN Climate Change Conference (COP21) was officially convened Monday by French Minister of Foreign Affairs Laurent Fabius, who was elected as president of the conference.

Negotiations towards a final agreement are expected to conclude on 11 December.

About 150 heads of state and governments are expected at the opening event at the Paris-Le Bourget site, north-east of the capital, according to UN news centre. This space will be the main venue for the two-week meeting with 32 negotiating rooms, working areas for delegations, civil society and journalists, as well as many venues dedicated to side events.

“The mission lying ahead of us is exceptional because the threat of climate change is a big problem,” Fabius said in his opening speech Monday morning. “My goal is to resolve some key political points that still need settling.”

“You [attendees] are all responsible to reach an urgent agreement for all of us,” executive director of UNFCCC, the organising UN committee for the event, Christina Figueres said during the opening speech.

UN Secretary General Ban Ki-moon urged all countries to act now to reach a universal climate change agreement ahead of the COP22 meetings.

On Sunday, Ban stood in solidarity with the people of Paris who were unable to join the climate march, which was cancelled last week due to security concerns. He donated a pair of his “marching shoes” to be placed at the city’s Place de la République near the scene of November’s attack and where the climate march was due to start.

“I’m reasonably optimistic and convinced that world leaders will adopt a very ambitious universal climate change agreement at COP21,” Ban told the UN News Centre in an interview on Sunday at the Parisian headquarters of the UN Educational, Scientific and Cultural Organization (UNESCO).

“We have been working very hard and very long; the time for action is now. I have seen growing political momentum among Member States. They know that they have to take action,” he said.

Further, Ban met with French President François Hollande Sunday to discuss the status of negotiations and to identify key issues still under discussion.

They also exchanged views on the issue of counter-terrorism and shared their concern of a growing influence of “Islamic State” (IS) beyond Syria and Iraq.

UNFCCC already received some 180 voluntary climate action plans from several countries. Formally called the Intended Nationally Determined Contributions (INDC), these will form the basis of the agreement expected to be reached.

Simultaneously, within the city borders, special events will be held, such as “an afternoon with Robert Redford” at UNESCO on 6 December and the awarding of the UN Development Programme (UNDP) Equator Prize.

According to the UN factsheet, greenhouse gas emissions from human activities are driving climate change and continue to rise. They are now at their highest levels in history.