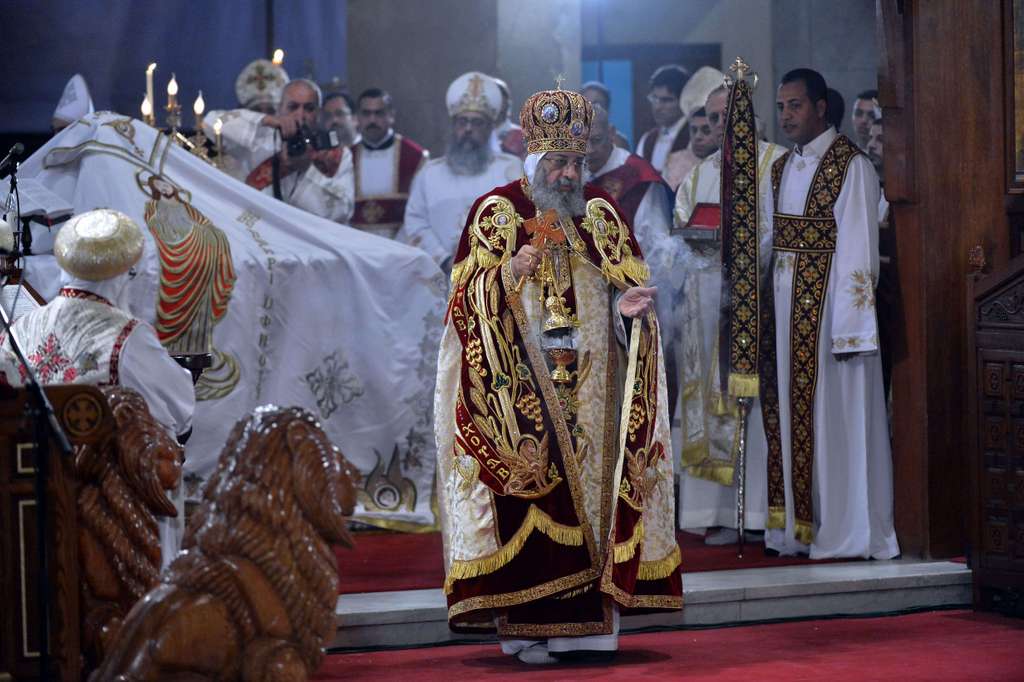 The Coptic Church in Egypt said its stance regarding the visit to Jerusalem remains the same and will not change and there will not be a visit there without the support of Egyptians hand in hand.

The Church said in a statement issued on Sunday that Pope Tawadros II, head of the Coptic Church, rejects normalisation and never met any officials, neither Israeli nor Palestinian sides, during his visit to Jerusalem.

Pope Tawadros II visited Jerusalem Thursday to attend the funeral of the Coptic Orthodox Metropolitan Archbishop Abraham of Jerusalem and the Near East, who died at age of 73.

The Church highlighted its “clear, conclusive, and decisive” choice and confirmed that they made no changes in its stance of visiting Jerusalem.

The church added that Archbishop Abraham was an important figure in the Holy Synod of the Coptic Church, and he was the second most influential figure after the Pope. Further, it was his will to be buried in Jerusalem, and were it not for this, the Pope would not have had to travel there, the Church said.

“There is no room here to bid and speculate to promote the idea of normalisation. The Church’s approach is clear, which in not condemning politics or politicising religion, so there is no need to interpret the situation in a political way,” it said. Tawadros II did not enter Jerusalem with an Israeli visa, since there was coordination with the Palestinian Authority to enter without one.

The Church denied the possibility that Tawadros II’s visit to Jerusalem would urge Christians to break from the canonical position. “Coptic Christians are aware of the church’s traditions and its laws and knows that the presence of the Pope in the funeral is a pastoral necessity. There is no room to doubt that people will take advantage of this visit, or to visit Jerusalem later on,” the church confirmed.

That visit is the first Coptic papal visit to Jerusalem  since 1967 and is of historic importance. The late pope Shenouda III had prohibited any Egyptian Copts from travelling to Jerusalem until Israel’s occupation of the holy city comes to an end.