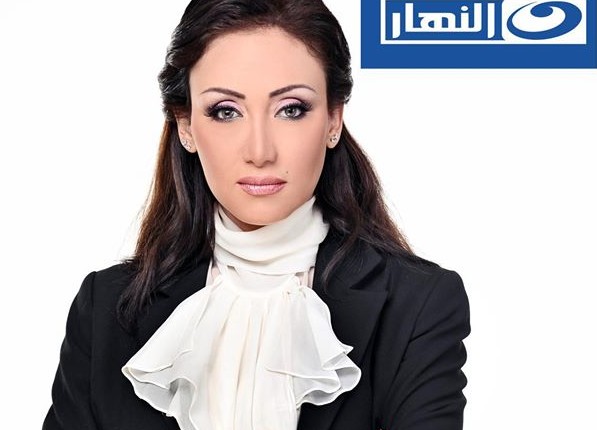 Privately-owned Al-Nahar Channel has announced the return of the Sabaya Al-Kheir programme, hosted by the controversial anchor Reham Saeed, after it was suspended for one month.

The channel said in a statement Monday that the programme will continue with no sponsors, as the main aim of the programme is “non-profit charitable work”.

The companies that were sponsoring the programme withdrew their sponsorship at the end of October, after a wave of criticism was launched at the anchor on social media.

Saeed had hosted a woman named Somaya Ebied, who appeared on the programme after a video of her being assaulted by a man went viral on social media. Ebeid accused the man of sexually harassing her prior to the filmed incident of him physically assaulting her.

However, during the programme, Saeed said Ebeid’s inappropriate clothes provoked the man to harass her. Saeed then displayed personal photos of Ebeid, implying that her manner of dressing and lifestyle cast doubts on her allegations.

Ebeid later accused Saeed of stealing from her mobile phone while she was at the studio.