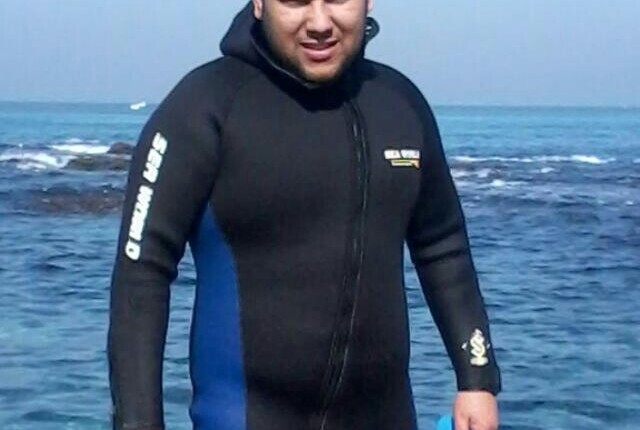 Nohan was arrested on 10 October on charges of mocking state icons, as the picture spread virally on social media.

Nohan’s arrest resulted in the picture becoming even more widespread on social media, with many activists denouncing his arrest and republishing the picture in a show of support.

A hash-tag spread on Twitter calling for Nohan’s freedom. The tweets criticised the appeal refusal, which took place after President Al-Sisi announced his willingness to embrace revolutionary youth in a recent speech.

Many of the citizens referred to military courts allegedly belonged to the outlawed Muslim Brotherhood group.

Last month, renowned human rights defender and journalist Hossam Bahgat was referred to military prosecution over an investigative report he conducted on a military trial for officers who allegedly attempted an internal coup.

In October, the Military Prosecution in Tanta referred 16 alleged members of the Muslim Brotherhood to military court on charges of participating in the killing of three military academy students in Kafr Al-Shiekh last April.