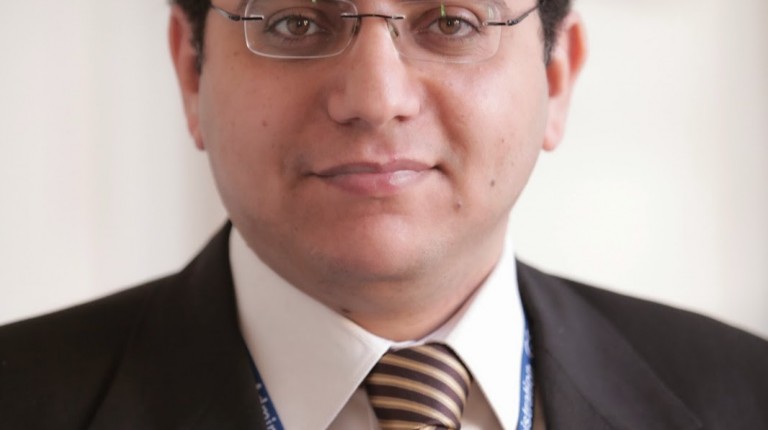 The State Security Prosecution decided to detain Egyptian researcher Ismail Alexandrani for 15 days pending investigation, with the next investigation session scheduled for Thursday, according to Lawyer Mohamed Eissa from the Egyptian Center for Economic and Social Rights (ECESR).

The prosecution accused Alexandrani of belonging to an outlawed group, promoting that group’s interests, publishing false news and spreading rumours intentionally with the aim of terrorising people.

Alexandrani denied all charges levelled against him, and stressed that all his publications, the latest of which were in September, are of a journalistic nature comprised solely of facts.

The prosecution confiscated and searched all Alexandrani’s personal belongings, including his personal computer, mobile phone, digital documents and his wallet.

The defence lawyers demanded Alexandrani’s release, saying there is no justification for his pre-trial detention.

The Egyptian researcher was stopped and questioned by security forces upon arrival at Hurghada International Airport. He was later moved to the Homeland Security building in Hurghada. He was detained after the Egyptian embassy in Berlin issued a memorandum against him.

Alexandrani, 32, is a socio-political researcher, investigative journalist, and expert in extremists and Sinai affairs. He was reportedly detained upon his arrival to Hurghada on a flight from Berlin at 2pm Sunday.