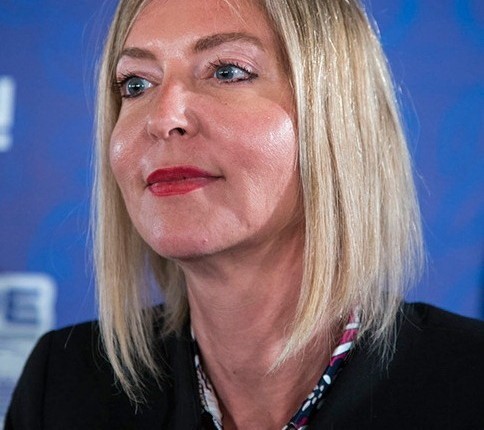 The International Finance Corporation (IFC), part of the World Bank, has announced it is investing in a 20% stake in Egypt-based glass manufacturer Sphinx Glass. The investment is to support the expansion of Sphinx Glass and enhance its employment opportunities, according to the IFC.

“The IFC investment will enable Sphinx Glass to optimise production, improve its energy efficiency, and create more job opportunities. It will also boost the development of Egypt’s industrial infrastructure,” IFC said in a statement.

CPC made the deal in line with its strategy of expanding its international activities in Egypt, which began in 2007 with the establishment of its first industrial complex and other factories, Qalaa Holdings said.

Qalaa Holdings decided to sell Sphinx Glass in line with its programme of abandoning non-core projects and focusing on strategic business areas such as energy, cement, transportation, logistics, food, and mining.

CPC manufactures and markets building materials, including pre-cast concrete, glass, aluminium, ready-mixed concrete, marble, granite, and cables. The company has a factory in Sadat city in northern Egypt with a production capacity of 200,000 tonnes of materials per year.

With regard to the nature of IFC’s operations in Egypt, the corporation works mainly with the private sector to provide finance and advisory services to companies with the ability to create jobs. It seeks to boost access to finance for small and medium-sized enterprises, while demonstrating Egypt’s long-term potential to investors.

In March, IFC Egypt director Nada Shousha said the corporation has a portfolio that accounts for approximately $1bn over 33 projects. Amongst their most recent projects was financing the expansion of Mall of Arabia in 6th of October City, investeding $60m.

The agreements were part of IFC’s $5bn Global Trade Finance Programme, which works with more than 265 partner banks worldwide.