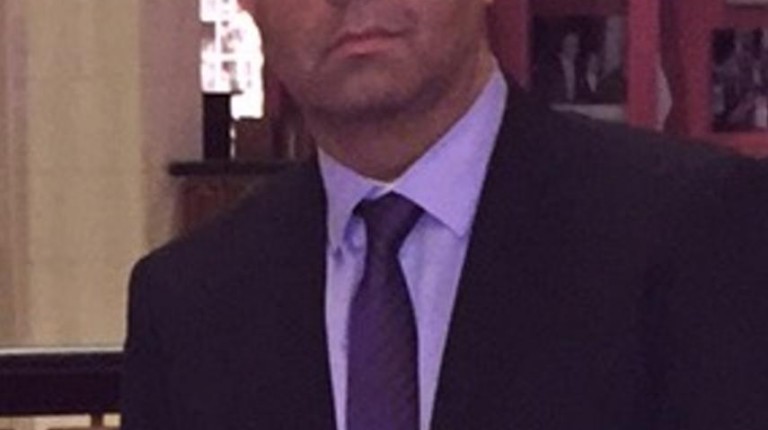 Many honourable candidates who have won a seat in the Egyptian chamber of legislation have described this election as a “celebration for democracy”, a jubilant event that brings happiness to the hearts of participants similar to weddings and feasts. But the question here is: are these newly elected candidates really genuine in what they claim or are they hiding the true reason behind their election victory? As time goes on, the Egyptian people will be the true judge of that, as the notion of a “celebration for democracy” is quiet naïve and shows an extreme lack of understanding of what really transpired.

A nation with sound political principles uses good democratic practices to establish a ballot or election system as a means to reflect the true will of the people. A key outcome of this process is the participation of the nation’s electorate. According to official figures, the turnout to the second stage of these elections comes at 28%, which is higher than the first stage, but for the sake of generosity, 28% will be assumed as the nation’s participation for both stages.

For a candidate to claim victory, he or she must win over half the votes in their corresponding electorate. So in other words, it is safe to say that the majority of candidates won their seats by having 20% of the electorate voting in their favour.

Accordingly, only 20% of the electorate voted in favour of the winning candidates, the rest of the electorate, which is 80%, either voted against them, or had no confidence in the candidates to the point of not being bothered to drag themselves to a ballot box to cast their vote, even though the state offered public holidays for people to come out and partake in this so called democratic feast. Now the question that should be asked of these successful candidates: Is this truly a celebration for democracy? Do you really think that the people’s apathy towards your candidature is worth celebrating and being jubilant?

It can be rightfully claimed that these elections enjoyed a degree of integrity worthy of mention. However, it can be certainly argued that higher electorate participation gives claim to a high degree of political legitimacy and true representation of the people. Hence, with higher turnout, a victorious candidate represents the majority of the population, unlike what has been achieved by any of the 2015 parliamentary candidates in Egypt.

Egypt as a nation has suffered immensely since the 25 January Revolution in 2011. Many Egyptians of different walks of life, service personnel and others, have lost their lives and their blood has soaked the streets. Therefore, it would show extreme bad taste and utmost arrogance if the new parliamentarians find any sense of joy or celebration in their successful bid in becoming members of parliament. If these members have their hearts in the right place, and are truly genuine about becoming civil servants of the highest calibre, then they would accept their new appointments in absolute humility, and take it upon themselves to address the reasons why the people have lost faith in the decision making process. It would be tragic if these candidates show no concern to the silent majority that refused participation.

It would be selfish and opportunistic if a member of parliament is content with the abysmal numbers that secured their seat, and it would be unfortunate if they lay all the blame on those who did not participate, it would be a true testament of how politically inept these members will be.

Less than 30% of the voting population shared your so called celebration, what happened to the other 70%, and what will you do about it?