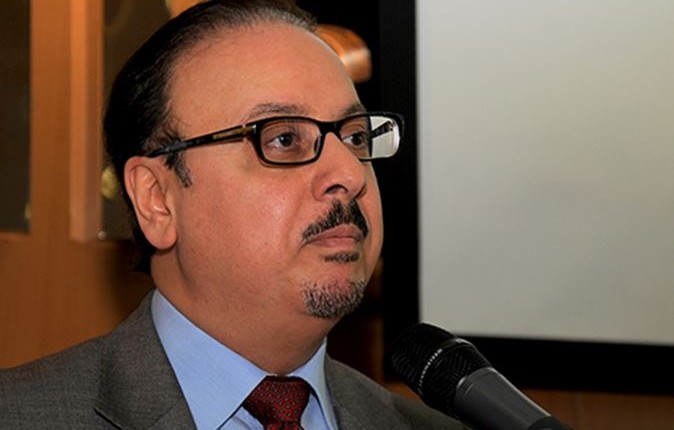 Since Yasser Al-Qady took office as Minister of Communications, he has not announced any specific trends, declaring only that a new strategy will be launched early next year, despite a strategy having already been developed by former minister Atef Helmy in 2012.

Officials in the sector have expressed scepticism over Al-Qady’s intentions, believing he has been unable to make any firm decisions yet, especially in light of the presence of a number of empty positions in governmental agencies related to the sector.

The sector was exposed to economic and administrative pressure during the last period, which led to a decline in its growth rates; dropping from being the second fastest growing sector in the state, said Hamdy El-Leithy, head of the Communications Division at the Chamber of IT Industries.

El-Leithy added that the ministry should not rush to develop a new strategy, but rather should revisit existing strategies and amend them to suit the current situation.

He noted that the ministry is currently working in collaboration with various organisations, including the Chamber of IT industries, to launch a new strategy in the first quarter of next year.

The strategy under preparation will focus on setting up technological infrastructure based on the smart villages’ project, in addition to improving the level of services provided in the market, led by Internet services. The strategy aims to make Egypt a global centre for Internet and its industries.

El-Leithy said a fourth operator licence should be put up for auction that includes companies from inside Egypt and abroad.

“The government should not work to give Telecom Egypt the licence without an auction,” he said, adding that new frequencies should be given to current operators to be able to provide the 4G services planned for the first quarter of next year.

The chairman of the Integrated Solutions Group in the Eitesal Association, Mokbel Fayyad, said the era of former minister of communications Khaled Negm saw numerous problems due to hasty decisions without conscious study. “Yasser Al-Qady is now trying to avoid that,” he said.

Fayyad added that taking any action without thorough examination will lead the government to lose faith in the ministry.

Fayyad said Hussein El-Gueretly’s resignation from his position as CEO of the Information Technology Industry Development Agency (ITIDA) has complicated the situation. He expressed his approval on El-Gueretly’s idea of implementing smart villages in partnership with the private sector to avoid pressuring the state’s budget.

Hussein El-Gueretly resigned last week when Al-Qady insisted on making ITIDA a direct participant in the smart villages project, which was refused by El-Gueretly for the huge investment that would require.

El-Gueretly also said at the time that ITIDA’s role is only to develop the local demand on IT companies and to support entrepreneurs and emerging businesses, noting that ITIDA’s budget mainly relies on the support obtained from mobile operators, which is 1% of their net profits.

Fayyad said there should be an advisory committee that includes foreign experts to develop a long-term strategy for the sector to be implemented by ministers of communications, instead of the current policy that cancels all previous plans and develops new ones whenever the minister is changed. “The sector is going in vicious circles,” he added.

An official at the Ministry of Communications explained the ambiguity of the situation in the telecommunications sector by saying Al-Qady is worried about losing the confidence of the government if he makes a wrong decision, especially since the parliament is almost formed. “This is leading the sector into a dark tunnel,” he said.

The official noted that a number of important positions in governmental entities related to the sector are yet to be filled, such as head of the National Telecommunications Regulatory Authority, which has been unoccupied since Hisham Elayly left in mid-2015. He noted that Telecom Egypt has not had a chairman since Mohamed Salem resigned.

Number of CIT members grows by 23% in three years