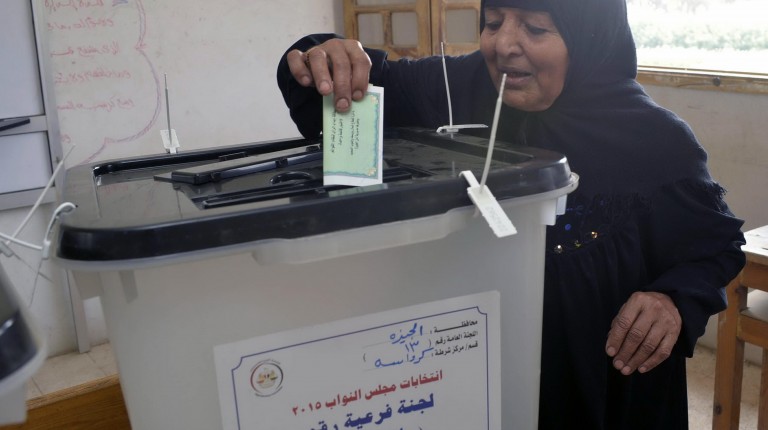 Parliamentary elections for both phases in October and November witnessed a total participation of 28%, as nearly 15 million Egyptians cast their votes, according to final counts by the Supreme Electoral Commission (SEC), announced in a Friday press conference.

Furthermore, 316 of the winning candidates are independents. For political parties, 239 candidates won, with nearly 43% of parliamentary seats, representing nearly a dozen parties, as stated by Judge Ayman Abbas, president of the SEC.

Parliamentary elections took place over two phases dividing the 27 governorates. A remaining 13 candidates are to be elected in four more constituencies where previous elections results were cancelled by court order. Elections will be repeated in those districts on 5-6 December.

There were 17,219 total valid votes from Egyptians abroad in the runoff elections of the second round in November and the beginning of December. Moreover, nobody voted in six countries: Panama, Serbia, Angola, Bosnia, Mauritius and Mozambique.

Meanwhile, there was a total of 6,056,198 valid votes for locals. The governorate of South Sinai had the highest turnout rate with 41% and Suez with 18%.

Out of 16,702 violations by candidates related to electoral campaigns, the SEC referred 337 to prosecution authorities.