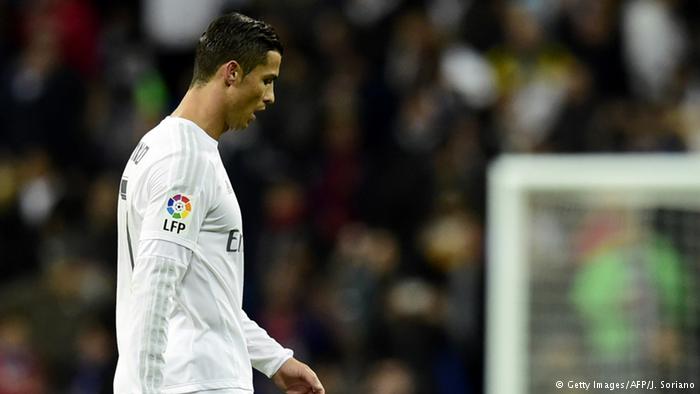 Real Madrid’s worst cup concerns have been realized. Despite winning, the fielding of Denis Cheryshev on Wednesday night has proven a costly mistake for Cristiano Ronaldo’s team.
Real Madrid have been thrown out of the Spanish cup, the Copa del Rey, after they used an ineligible player in Wednesday’s last 32, first leg match at third-tier Cadiz, Spanish radio station Cadena Ser reported on Friday.

Denis Cheryshev was in their starting lineup for the match, but the Russia forward should have been serving a one-match suspension after collecting a third yellow card – which carries an automatic one-game ban – while playing on loan at Villarreal in last season’s cup competition. Cheryshev, who scored the opening goal in Real Madrid’s 3-1 win, was taken off at halftime when the club apparently realized their error, but Cadiz filed an official complaint.

Real president Florentino Perez said on Thursday he believed the club had not broken the rules as neither Cheryshev nor the club had been notified about his ban.

Cadena Ser did not identify the source of its information, but said the Spanish soccer federation (RFEF) had told Cadiz of the decision to expel Real, who are expected to appeal this decision.

It has been a tumultuous start to Rafa Benitez’s reign as Real Madrid head coach and this is just the latest of setbacks for the Spanish coach, who recently suffered a convincing defeat to Barcelona in El Clasico.

The songs of soccer, from stadium anthems to Ronaldo’s solo

A glimpse of the Clasico – Barcelona vs Real Madrid