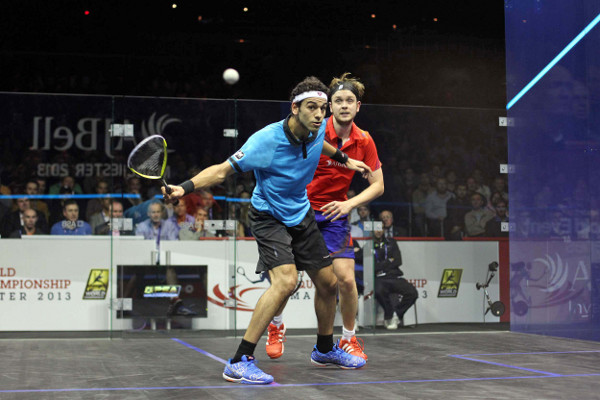 The World Team Squash Championship in Egypt has been cancelled due to concerns of some participating nations about issues of terrorism and political instability.

Mexico, Australia, New Zealand, Colombia, the UK, the US, France, Canada, Germany  and Finland refused to participate in the event, which was due to take at Al-Ahly Club in Cairo from 11 to 19 December.

The reluctant nations cited terrorist attacks and political instability as the reasons for refusing to attend.

Croatia did not accept the Heliopolis Sporting Club’s invitation for the 24th Heliopolis International Water Polo and Synchronised Swimming Tournament held at the club from 16 to 20 September this year.

The refusal followed the death of of Croatian citizen Tomislav Salopek, an expat living in Cairo who was kidnapped and beheaded by the terrorist group “Sinai Province”, which claims affiliation to the “Islamic State” group.

Political instability in Egypt has affected the economy, with tourism notably in decline, while many international companies are afraid to invest in Egypt. Tourism took a serious turn for the worst after the downing of a Russian passenger jet over Sinai on 31 October.