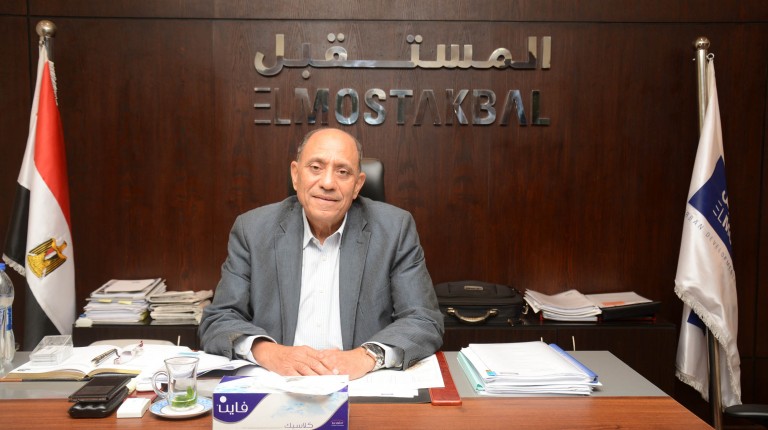 Three companies have received approval to acquire lands for the first phase of the Mostakbal City project, said Chairman of El-Mostakbal for Urban Development, Essam Nassif.

He noted that the companies will acquire ministerial approval to begin implementation.

Mostakbal City also obtained permits to increase building heights to 21 metres, according to Nassif. He noted that the permits will increase investments in the city and stimulate real estate companies to compete for more lands.

Nassif said the company is currently setting the basic facilities for the project, where roads of the first phase are being paved by the General Nile Company for Roads & Bridges. He added that the company is signing protocols with the New Urban Communities Authority to provide the city with basic facilities, and Telecom Egypt for land lines.

He noted that the company had also signed a protocol with Ministry of Electricity companies last May to connect the city to the electricity grid.

Mostakbal City is expected to put up new lands for the second phase by 2016. These lands are allocated for commercial use, as well as other development fields, such as healthcare, commercial, recreational, and administrative units.

The city is being developed on an area of 11,000 acres, and is located at the eastern extension of New Cairo, close to Madinaty and the new Administrative Capital.

The construction of a new road was approved to link Mostakbal City to the Cairo-Suez road. It will pass Madinaty as well as land owned by Madinet Nasr for Housing and Development, to end at the Ain Sokhna road.

The government also approved the construction of a new road south of Mostakbal City to link it with New Cairo and the new Administrative Capital.