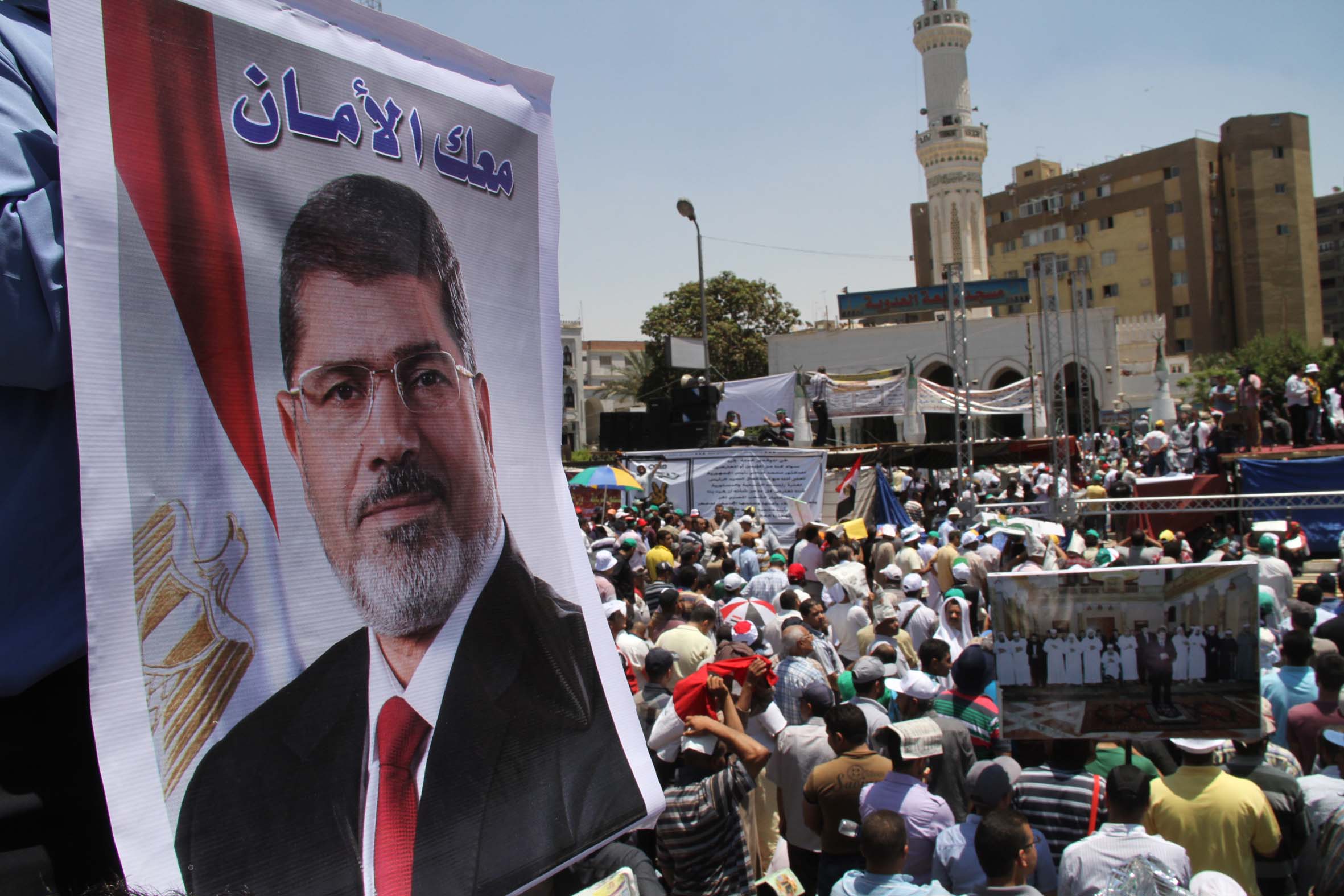 A major road bridge on the Cairo-Alexandria Agricultural Road was closed for several hours on Sunday morning, after being damaged by a collision.

The bridge, near the village of Kafr Abo-Gomaa in the province of Qaliubiya, was damaged after a truck crashed into it, causing the flow of traffic to stop temporarily.

No deaths or injuries were immediately confirmed, as security and civil protection forces headed to the site to investigate and address the situation. The incident caused a major traffic jam on the road in the Cairo-to-Banha direction.

Tow trucks were directed to the site to remove the collapsed portions of the bridge and facilitate the movement of traffic. Eventually, partial traffic flow was restored on the bridge, and traffic was redirected along new routes to ease congestion.

In a press statement, Hisham Abdel Samad, Qaliubiya’s traffic director, said: “We began to open the road to vehicles after removing the damaged portions of the bridge.”