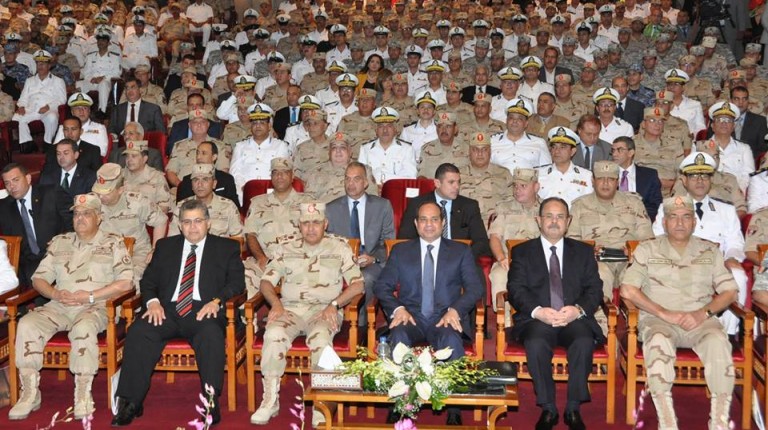 Egyptian President Abdel Fattah Al-Sisi met with the Minister of Defence, General Sedki Sobhi, on Monday for talks on military and security matters.

According to a press release, the two discussed the latest developments in the security situation in Egypt and abroad.

In a statement, Al-Sisi stressed that terrorist attacks and criminal actions would be dealt with by security forces, who would not be deterred from their work in securing Egypt both internally and externally.

The military and security forces would make every effort to ensure the national security of Egypt, he said.