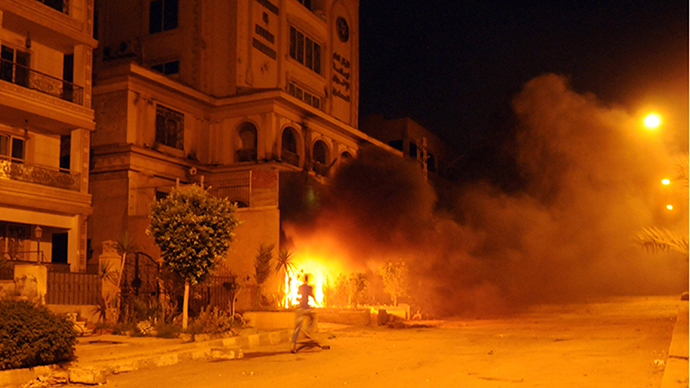 Prosecutors from Egypt’s Court of Cassation have recommended the granting of an appeal by Muslim Brotherhood Supreme Guide Mohamed Badie, his deputy Khairat El-Shater, and other Brotherhood members previously sentenced in the “Headquarters Case”.

The court set the date of 4 January for the first session of the appeal.

In February, four of the defendants were handed death sentences, while 14 others, including Badie and El-Shater, were sentenced to life in prison, on charges of inciting the killing of protestors, premeditated murder, possession of firearms and other crimes.

The prosecutor’s recommendation came only days after the Court of Cassation accepted Badie’s appeal against his conviction in the “Rabaa Operations Room” case.

In the case, Badie was sentenced to death, along with 11 other defendants, while 26 others were sentenced to life in prison. On Thursday, the court granted a retrial for all 38 defendants.