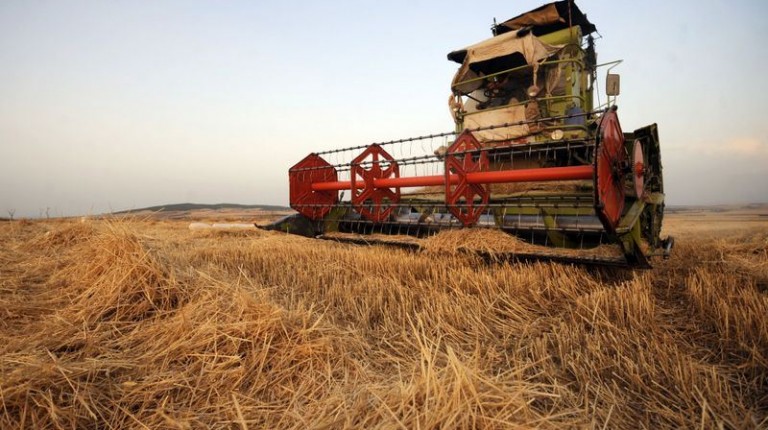 The share of the 1.5m acres project will amount to EGP 3.5bn while the New Administrative Capital will acquire the remaining EGP 5bn.

On why the construction sector is promising investment, the minister said that Egypt needs some 500,000 new housing units per annum to cope with the fast rate of increasing population.

Egypt’s population reached a total of 90 million citizens Sunday, the Central Agency for Mobilisation and Statistics (CAPMAS) announced. “If the rate continues at these similar rates, we anticipate that the population will reach 130 million by 2030,” Madbouly said.

A recent report published by Jones Lang LaSalle (JLL) revealed that Egypt suffers from lack of affordable housing, leaving a notable market gap in middle-income housing.  Similar arguments were raised in a recent report published by Colliers International. The real estate company said that 77% of the housing demand in Greater Cairo is generated by middle-income Egyptians.

“We want to encourage private investors to enter this tranche of the 100-120m square apartments,” Madbouly said. “We are working on a mechanism that aims to increase those investments”. The main focus of the private investor was to provide units for upper middle and high income classes.

JLL’s report mentioned that the “middle-income sector of the market should not be under estimated [since it] equates to 12m households in Egypt”.

The ministry is preparing a project to regulate investments in the housing sector, Madbouly said.

The ministry set a goal to eliminate all neighbourhood slums in Egypt within three years.  “There are a total of 150,000 units in slums and units that do not follow safety regulations set by the ministry,” he said.